A message from Cllr Karen Constantine 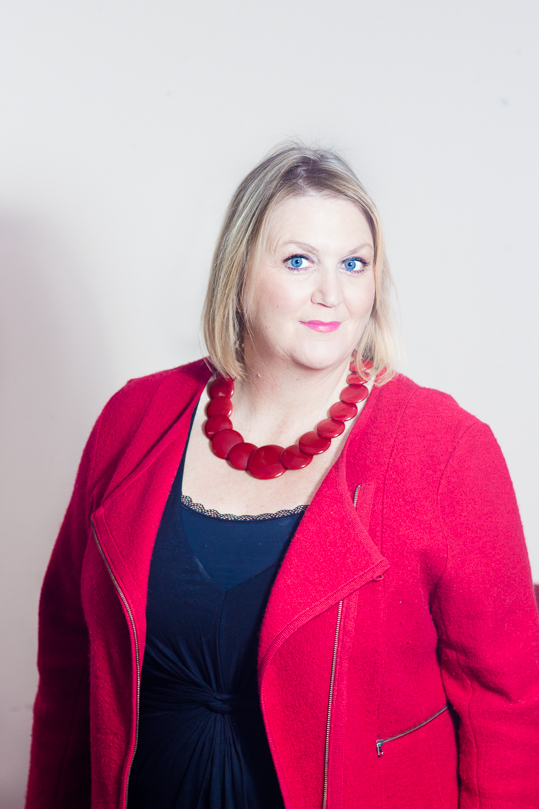 Now the dust has started to settle, I wanted to take an opportunity to say a really huge thank you to everyone involved in the KCC campaign which seems like a long time ago.

I hadn’t anticipated becoming the default campaign manager. It’s not usually the done thing to let a candidate also be the campaign manager. But needs must and being a veteran campaigner it was no hardship to put these skills into use. Plus I was no longer working full time.  So for once I had ‘time’ always a rare thing, which was good because I needed to master contact creator! As a trade unionist organising is second nature. It has served me well securing TDC & now KCC for Labour.

I had wanted to try for the KCC seat for a longtime. Not because I’m a careerist but because I believe in public duty and in the fairness and scrutiny that being a councillor can leverage for people. I also believe in local politics. More so now than ever.

So I started early by fundraising. A ‘pie and a pint’ social evening , the ‘art auction’ and the ‘seasonal socialist soirée’ for Christmas. This meant sufficient funds – £0000’s to run a campaign and meet some office running costs. Although we ran the campaign on a tight budget.

I organised the Election Academy to help build up our supporter base and develop real skills and liaised with other CLPs for support throughout the campaign. Over the same period, working for the GMB as a part time organiser, assisting people with workplace and community issues we ‘bumped out’ a significant amount of positive press prior to the start of the short campaign.

Jenny Matterface and a few others started to campaign in Ramsgate town centre for 12 weeks over last summer with a petition with a strong call to action for Hunt ‘to stop crushing the NHS’. Over 2000 people signed. We have been delayed from handing this to Jeremy Hunt due to purdah. We then held a ‘Sleep out Saturday‘ to highlight the housing crisis and the dire plight of the local housing crisis.

So in effect we had created a good springboard to launch the KCC campaign from.

We had over 80 volunteers – a significant percentage of which were new to the campaigning arena and not all were Labour members. Many have continued to campaign and be politically active. We also had the ever committed and hard working party stalwarts, who bring so much knowledge, tenacity and a steading hand. Our brand new Agent Kaz Peet, throw herself into the role and was also a powerful and energetic campaigner.

In just over 14 weeks we deployed 38,000 ‘assets’ ( leaflets, ‘we called to see you cards’ etc ) across the 7 wards that form the Ramsgate division. I wrote more than a thousand handwritten cards. We knocked more 6,000 doors. Shoe leather always pays off!

We managed to invite all new members to a coffee morning, which helped to build new volunteers. We also managed, with a real push to write to Labours 700 postal voters. This really helped secure those votes.

In addition we undertook analysis to allow HNH ( Hope Not Hate ) to deliver 3 targeted leaflets to key UKIP areas. That had a marked impact on the UKIP vote no doubt contributing to the win.

Various constituencies came to assist Dulwich and Norwood, including Helen Hayes MP not only came down to ably assist our GOTV, but also organised a solid telephone canvass from their constituency office on polling day.

Vince Maple and Naushabah Khan, both regional board members pitched in as well as the GMB and Unison. Never under estimate a team approach!!

So much has changed since then. I honestly feel we are experiencing a political and social ‘sea change’ in Ramsgate. It’s a Labour town and we must keep fighting to ensure we have Labour representatives at all levels.

My heartfelt thanks to all involved!