A slap in the face of Thanet’s working people 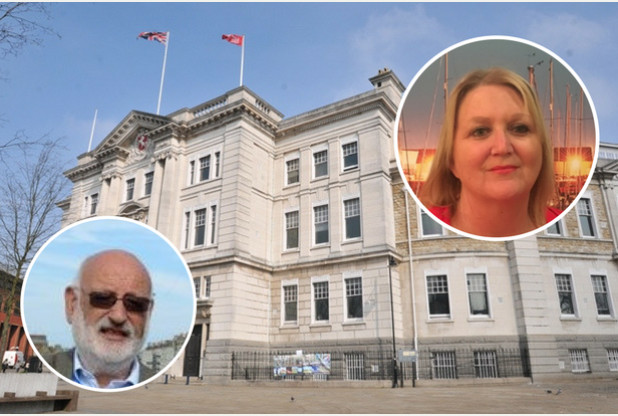 Article below from Adele Couchman in Kent Live

Thanet Labour councillors have slammed the 15% pay increase councillors voted themselves yesterday afternoon (July 13), branding it greedy and a ‘slap in the face for ordinary people’.

Kent County Council (KCC) disregarded independent advice suggesting members should have a 1.5% in their allowances, meaning they are now the highest paid councillors in the country.

County councillors for Ramsgate and Margate, Karen Constantine and Barry Lewis, are among those who spoke out against the proposals.

48 councillors voted in support of the hike, 8 abstained and 13 voted against -;including Conservatives who voted against their own party.

Although the leader of Kent County Council defended the increase saying councillors hadn’t had a pay rise since 2008, the Tax Payers Alliance have branded it a ‘huge over inflation rise’.

Labour KCC Councillor for Ramsgate Karen Constantine said: “It’s a slap in the face for the people of Thanet who are struggling using food banks or are tenants in the midst of a housing crisis.

“I was worried that this was a bad move in terms of public perception of councillors, but the Tories seem to think this will improve the diversity of councillors.

“But if they wanted to increase the percentage of women and different ethnic groups, a detailed plan would need to be resourced and driven from the top.

Read more: Kent County Council votes to increase its share of council tax by 3.99 per cent

“Using diversity veils the dispute, and this really is simple old fashioned greed.”

‘It’s not supposed to be a wage’

“Being a councillor is a public service, which is not supposed to be a wage.

Read more: Five key car parks in Thanet could have their daily rate slashed by a huge amount for residents