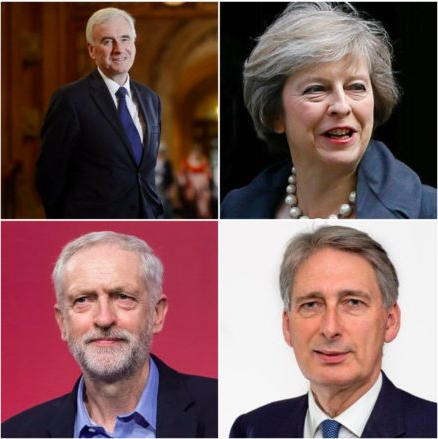 Just one week after announcing his key budget tax rise, Chancellor Philip Hammond has been forced into a humiliating backdown.

Jeremy Corbyn demanded to know at Prime Ministers questions today how the government planned to fill the “black hole” in its plans. The money was intended to be used to support the desperately underfunded social care sector. 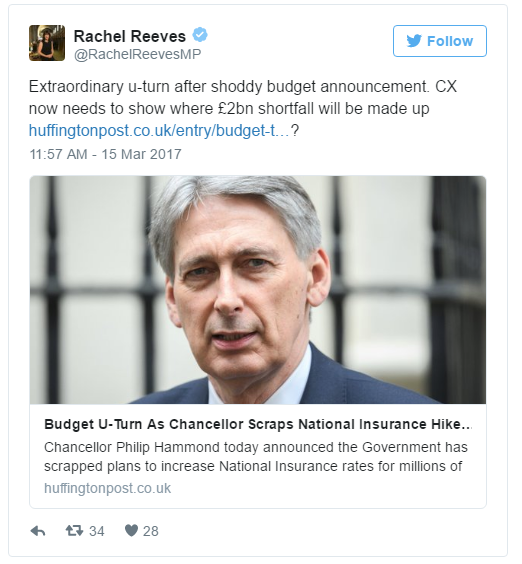 With his credibility shot, backbenchers baying for his blood and social care still desperately crying out for funds, the Chancellor’s days are surely numbered?

Let’s not ever believe the the economy is safe in their hands, that they care about working people either in jobs or self-employed and let’s be absolutely clear that the NHS is partly in such a dire state because they have actively starved the social care sector of the money it needs to carry out even basic care of our elderly and most vulnerable.