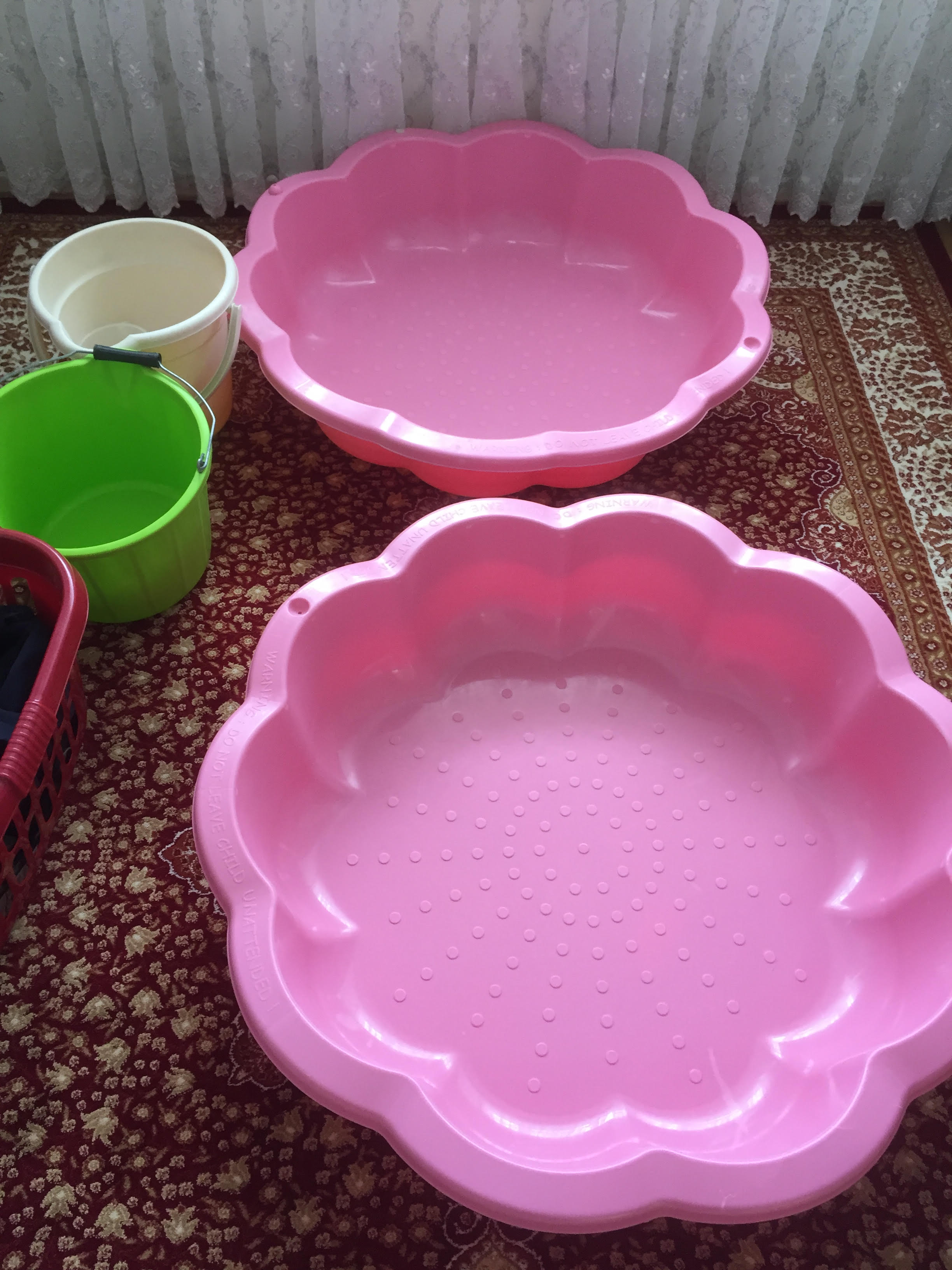 “I meet and support residents across Newington and Ramsgate on the Isle of Thanet on a daily basis. The variety of issues and needs brought to my attention are considerable, but there are some definite themes. Quite often, the people I meet are at the end of their tether and don’t know what to do. They turn to me for help when others don’t seem to be listening. Sometimes they have contacted many people and ‘agencies’ seeking solutions. They must feel like they are on a ‘merry-go-round’. But often there’s nothing at all merry about the unmet and unsupported needs. Housing is a topic which comes up time and time again and I can usually provide some guidance that leads to hope of resolution.

Sometimes even I get frustrated with the hurdles and brick walls that get in the way. I despair at departments who respond with official lines that carry no empathy for the people I’m trying to help. These are people who already feel let down by society and the Tory government.

In recent weeks I have been dealing with a Newington family who desperately need support in the care of their two severely disabled children. The house that they live in is not suitable for the family. An alternative that they were offered by Thanet District Council (TDC) last November was deemed unsuitable by their occupational therapist and by other experts, i.e. the parents. Another house that they did want and that would have been ideal was given to a different family who had greater needs. My attempts at some sort of resolution have been met with cold bureaucracy. I fully appreciate we have a chronic shortage of housing, but I have found the lack of will at TDC to be alarming. I honestly believed that if those with responsibility for this family came to the house and experienced what the family deals with 365 days a year, they may change their attitudes and think twice before sending “computer says no” style responses.

I tried yet again and received another unhelpful response. In frustration and in an effort to gain traction for this family I took the story to the BBC. Within 48 hours they had aired a report which many have since told me they found shocking. Many others have said they see this sort of plight on a daily basis and this is how our Conservative Government chooses to treat those in need on a daily basis.

I’d like to see this family’s needs met. I won’t rest until that happens and until these two children can live in dignity. I take my hat of to Mr and Mrs Tozsu, I’ve rarely meet kinder, more caring people. But humans have limitations. TDC need to take action.”