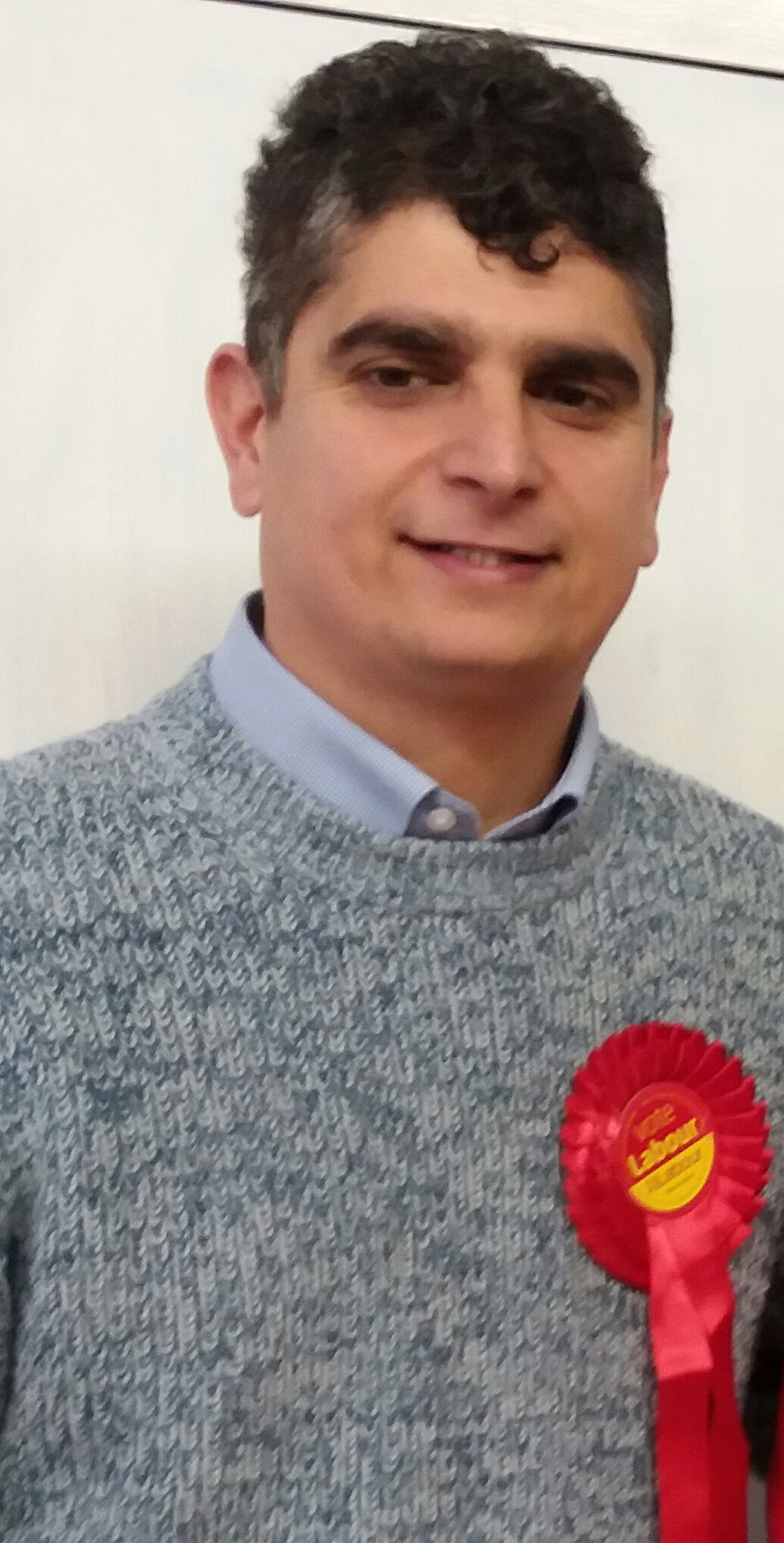 Aram Rawf, who came to Britain as child asylum seeker, has beaten UKIP council leader Chris Wells in the Kent County Council elections.  Aram, who now lives in Broadstairs, stood in the elections for the Broadstairs & Cliftonville division and beat Chris Wells, leader of Thanet District Council, by over 300 votes.

I am absolutely thrilled to have polled more votes than a leading UKIP politician.  It was considered an unwinnable seat for the Labour Party, but I put my heart into the campaign and I’m proud to have knocked UKIP into third place. I feel I have helped to wipe this party off the Kent County Council political map.

I am a supporter of Jeremy Corbyn and I want to see him as the next prime minister of this country. I’d also like to thank all the people who voted for me and every single person who helped me.

said Aram Rawf who arrived in this country as a teenage refugee from  Iraq.

As widely expected, the seat was won by the Conservative candidate, but Aram is resolutely up beat and is looking forward to now campaigning hard for a Labour Party win in the general election.