Join us for a screening of Dennis Skinner: The Nature of the Beast 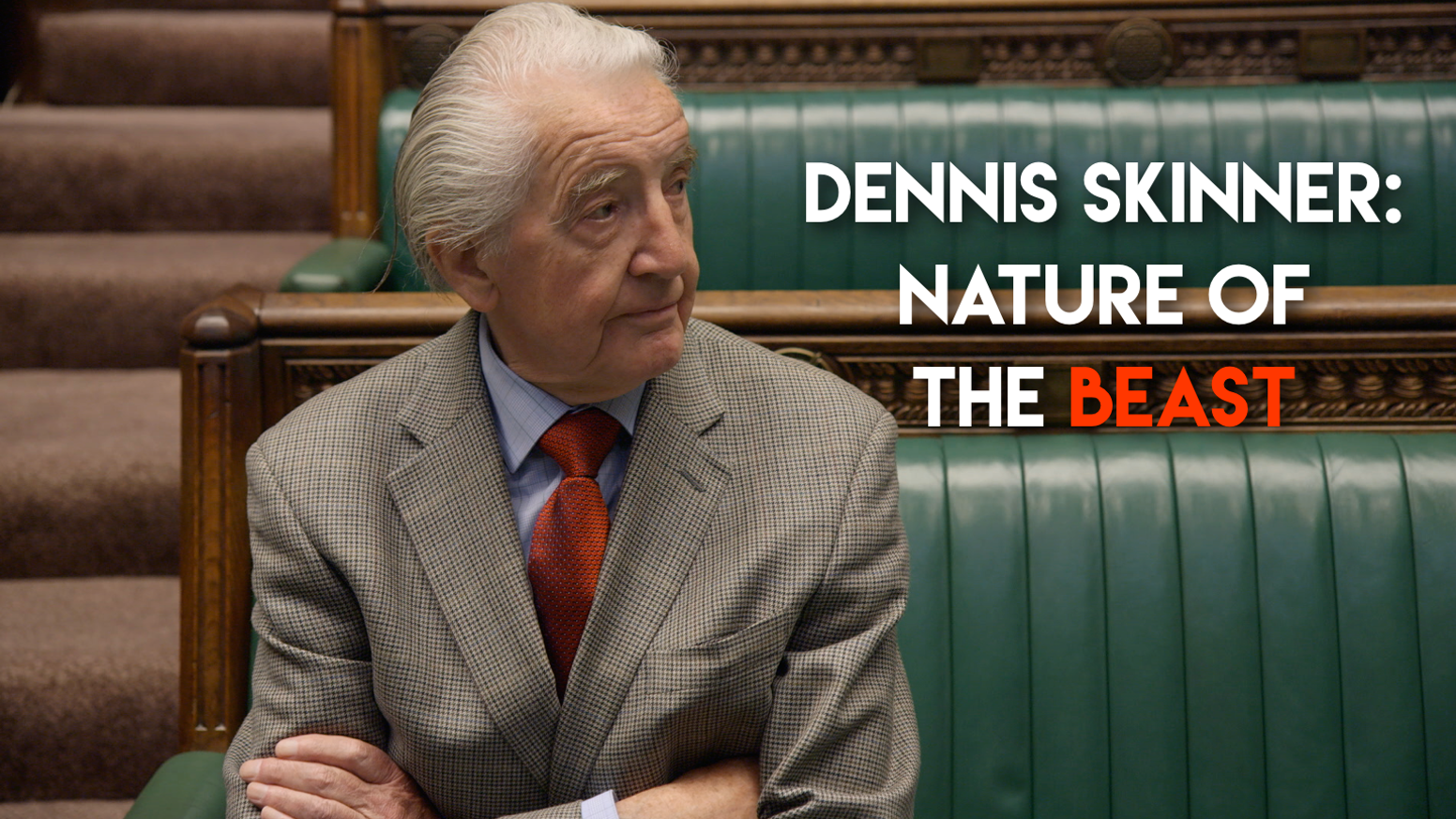 Dennis Skinner: Nature Of The Beast

A feature-length documentary about socialist, trade unionist and Labour politician Dennis S­­kinner by production company Shut Out The Light.

Raised alongside nine siblings within a mining village, Dennis has fought for the rights of the working class for over 50-years. Uncompromising in his views and with a set of incorruptible principles, Dennis is respected and feared on both sides of the House of Commons. Nature of the Beast looks at what lies behind his passion and drive, and tracks his rise from a local councillor to today, where he is one of Britain’s most recognisable politicians – known as ‘The Beast of Bolsover’.