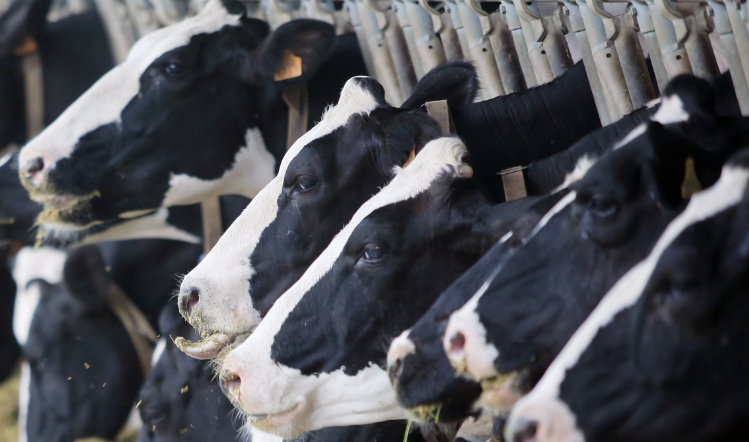 “It is pleasing to see this, and a number of other animal welfare policies championed by BVA, reflected in the Labour Party’s Animal Welfare Plan.”

For further information on the BVA statement, click here.

Cllr Karen Constantine says she was particularly pleased to invited to speak on Labours radical 50 point consultation on Animal welfare, which was launched this week on 14th February. Labour’s track record on Animal welfare isn’t in doubt. Being the party that banned fox hunting. The consultation outlines what more needs to done.

For further information from Karen on this issue, click here.