The first ‘coffee evening’ for TDC councillors to meet and discuss housing issues with the relevant officers was held on Wednesday 25th May. 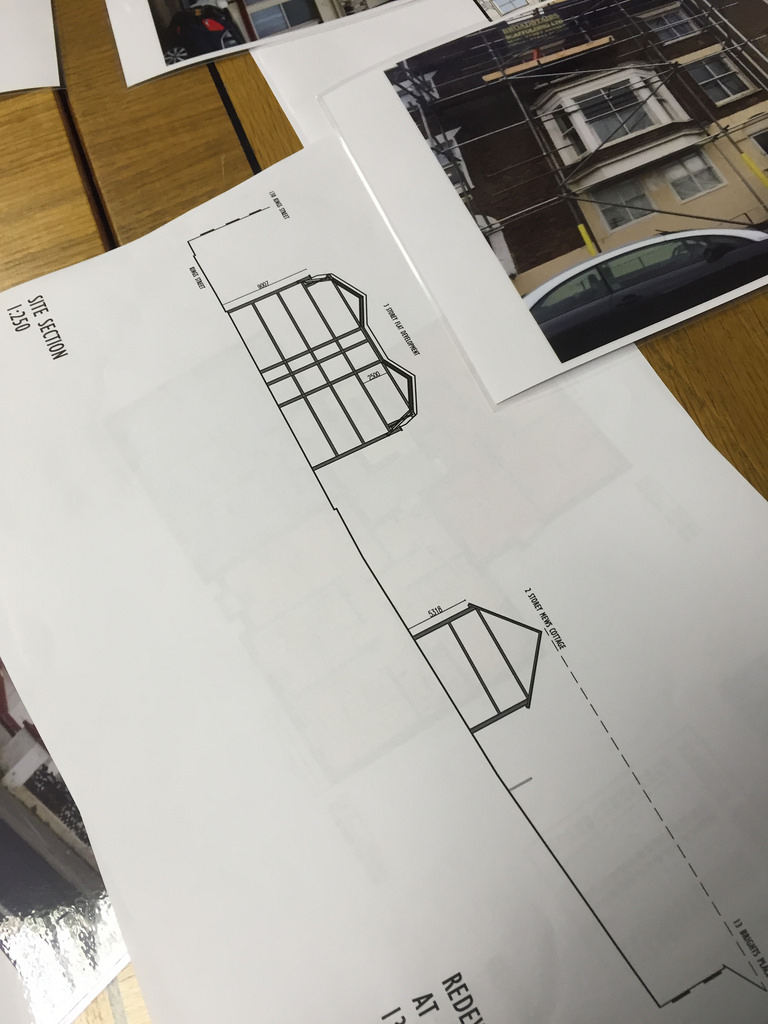 Both Cllr Jenny Matterface and Cllr Karen Constantine were among the small group that attended and they focused on three separate areas of interest. Firstly, they were keen to get an explanation of the various licensing schemes in operation in Cliftonville West.  These include selective licensing where landlords have to apply for a five year licence to operate rented accommodation plus the requirement for houses of multiple occupation (HMOs) to be licensed under government legislation. Finally, the Article 4 brought in by TDC for HMOs smaller than the government standard.

All the  licensing schemes have led to an improvement in the area with some landlords preferring to sell up rather be subject to the stringent requirements and possible prosecution.

They also discussed homelessness with the officer who provided Jenny and Karen with statistics showing the increase.  The officer outlined plans to deal with this situation in a difficult market. TDC tries, where possible, to prevent homelessness but, with rents rising and fewer and fewer available properties, it is becoming even more difficult. The planned winter shelter was mentioned as potentially being implemented with support from the local churches.

Jenny and Karen also met the housing  team dealing with renovating old, derelict buildings like the old carpet shop in Ramsgate and the former hotel in Cliftonville, now demolished, with new housing replacing it. Many of these renovations or new builds are through the Empty Properties Initiative bringing new life to the town centres.

Both councillors found this an extremely informative evening and were keen to engage in discussions as to how to deal with many of the problems we have and trying to improve Thanet’s deprivation rating.  Some of our wards are shockingly high on the deprivation scale.  We need to do all we can, in the face of drastic cuts to local government funding, to help the most vulnerable in our communities. 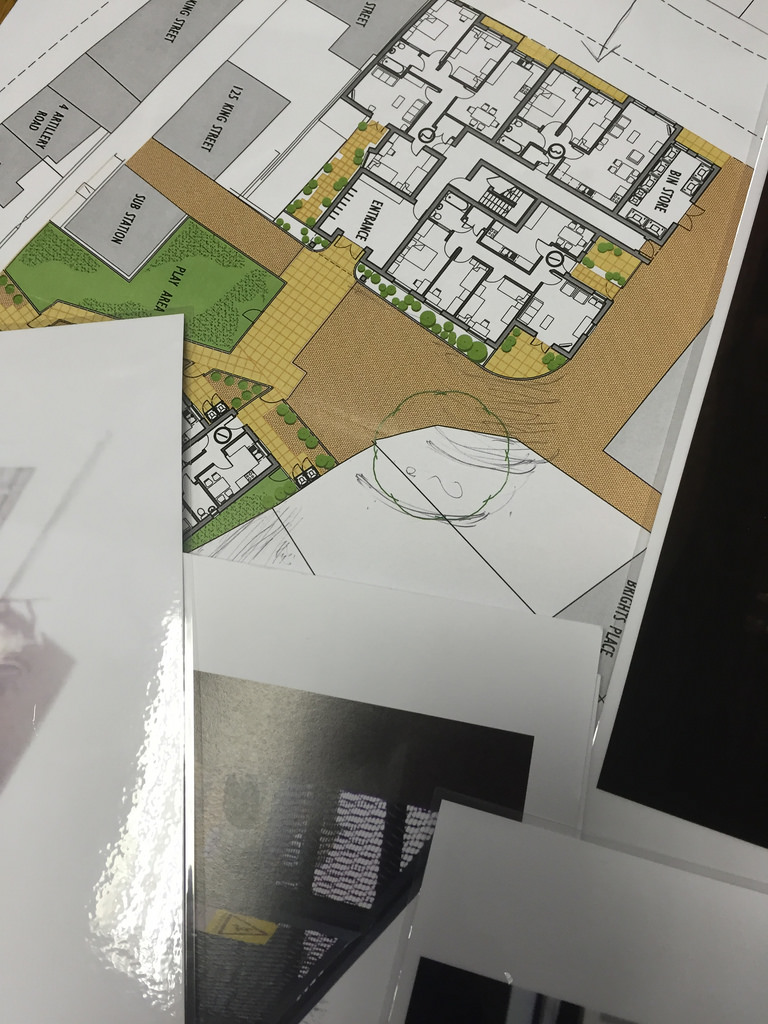