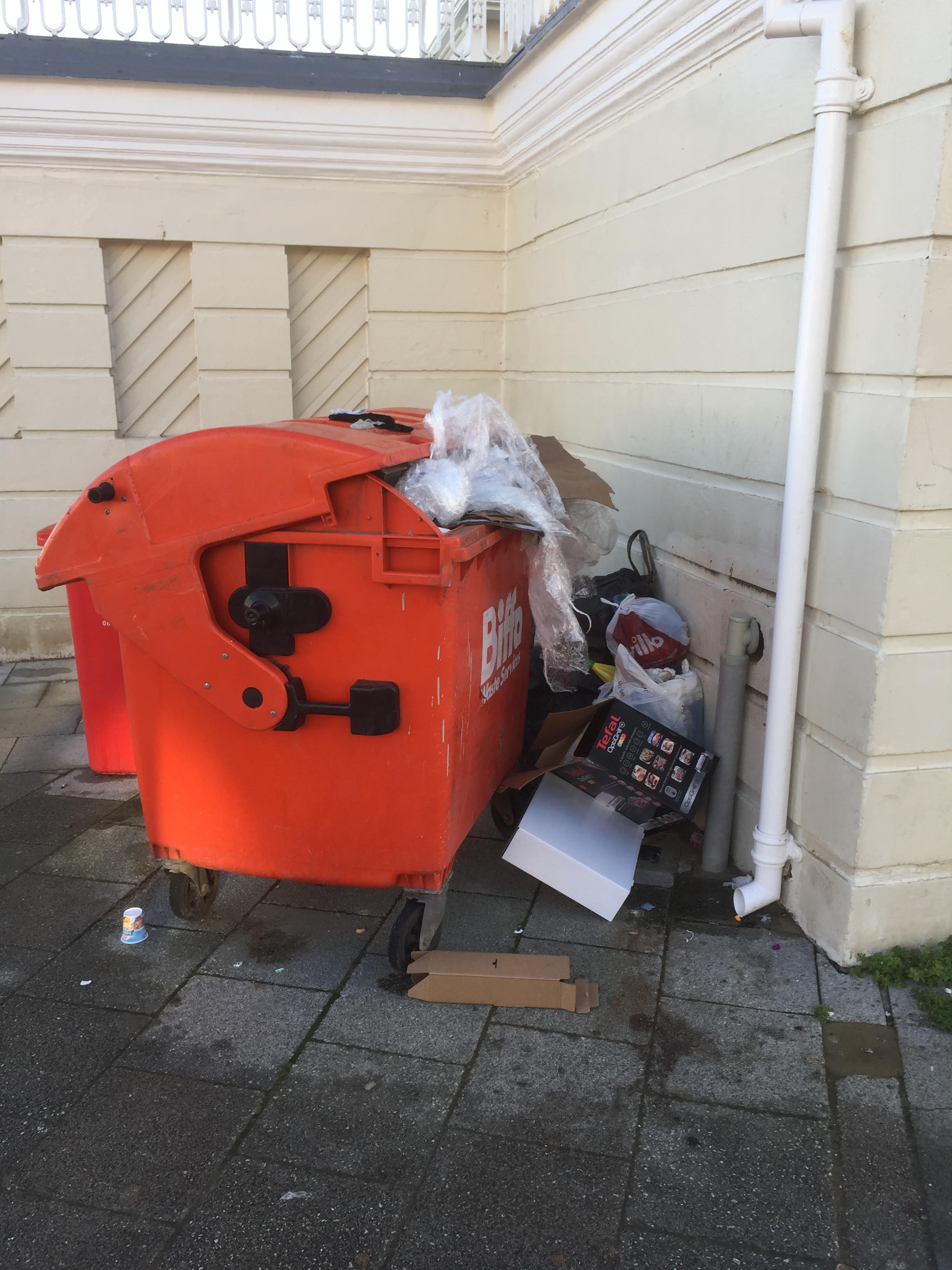 Echoing the thoughts of many residents,  councillors are appalled by the state of public areas. Thanet has become marred by litter, poor refuse collections and dog fouling.

At a meeting of the Council’s Corporate Performance Review Working Party last week the figures show a decline in the state of our streets, a steep rise in homelessness, and the rates at which issues such as homelessness are dealt with.

Speaking for the Labour group Cllr Karen Constantine said “It’s time TDC focused on the key issues affecting local people on a day to day basis and stopped wrangling about party splits, party leadership and who dreams of a failed airport most. Get back to basics TDC”!