Labour hits back at TDC increase in car parking charges 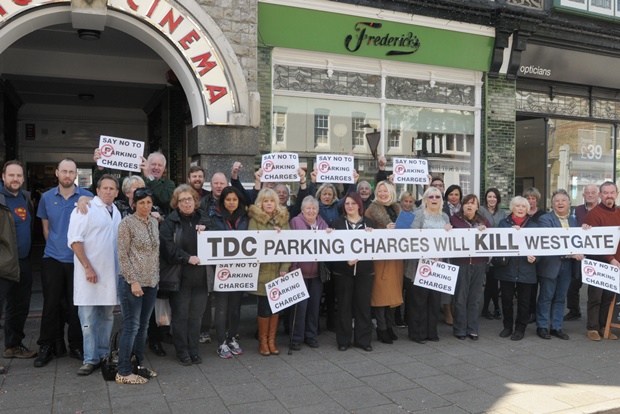 Labour councillors at Thanet District Council (TDC) are seriously concerned about the impact the council’s proposed hike in car parking charges will have in the area.

At TDC’s Overview and Scrutiny Committee on Tuesday, Cllr Peter Campbell, on behalf of the Labour Group, proposed that the council’s planned car parking increases in the five seasonal car parks be rejected with fees instead fixed at last year’s prices (£1.60 for the first hour instead of the proposed £4).  With members of other parties being persuaded by the arguments and backing the proposal, this was passed by the committee as a recommendation to TDC Cabinet.

It is doubtful that Cabinet will see sense on this, despite members of the ruling UKIP party supporting the Labour proposal.

Residents and business owners are rightly fearful of the impact on their lives, businesses and communities.