Labour ready for government after shock election and hung parliament 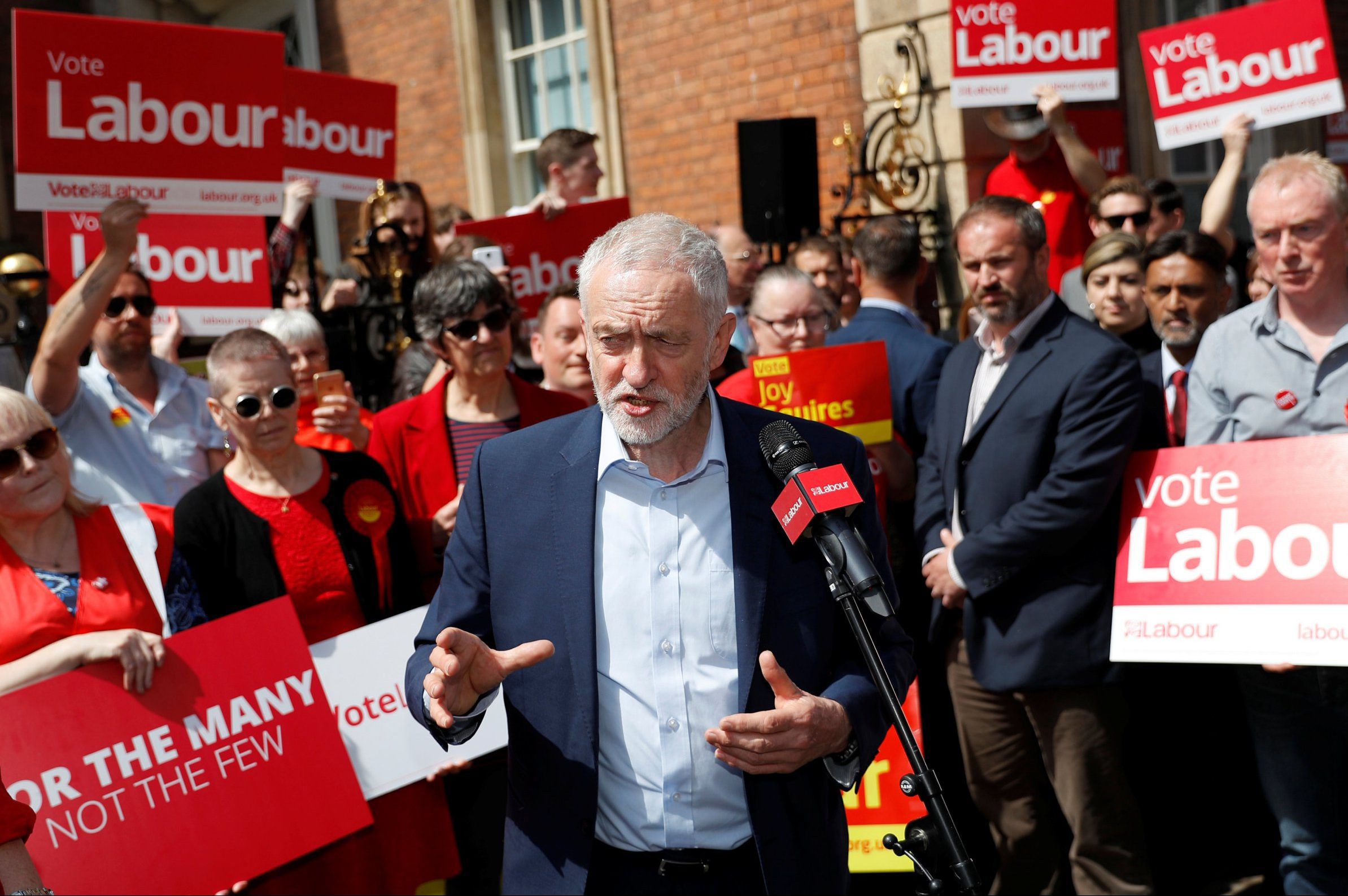 Confounding the polls, the mainstream press, opposition parties and even some within Labour itself, Labour under Jeremy Corbyn proved every bit electable.  With seats considered in jeopardy seeing Labour MPs increase their share of the votes, with constituencies across the country taken for Labour and with some amazingly improbable wins in places like Canterbury and Kensington and Chelsea, Labour showed decisively that its platform is one that the public are more than willing to get behind.

With a minority government propped up only by the DUP, Jeremy Corbyn has indicated that Labour are more than ready to step up to government at any stage.

In South Thanet, our candidate Raushan was unsuccessful on this occasion despite a hard fought campaign that saw many new to politics rallying to hers and Labour’s cause.  The atmosphere in the final weeks in South Thanet were positively exuberant with door knockers reporting really positive responses from residents, with barely a Conservative or UKIP poster or canvasser to be seen and with many events rallying people to join in and support the Labour campaign.

One of the most visible signs of support were the regular messages on Ramsgate main sands that urged first that people register to vote and eventually asked them to vote Labour. 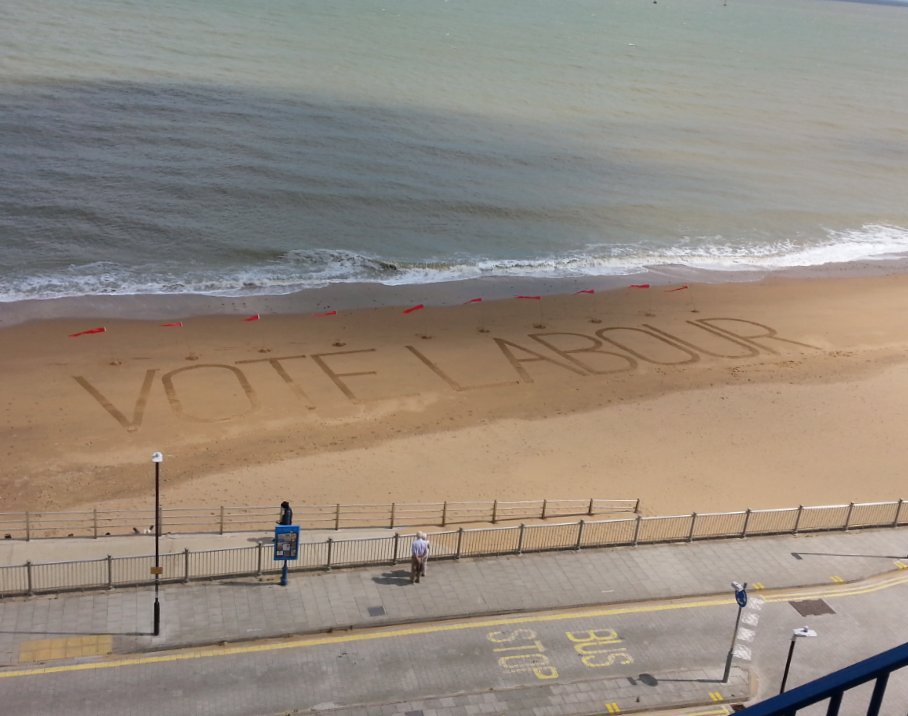 This time it wasn’t to be but, like everywhere else across the country, South Thanet has seen new members join in the last week.

If you want to be part of the movement that is going to help form the next Labour government, join us now!

Our heartfelt congratulations to Rosie Duffield who overturned a massive Conservative majority in Canterbury in a seat that has been held by the Tories for over 100 years.  What an amazing achievement.

Let noone say that young people can’t make a difference or that they are apathetic.  In a city with three universities, it was the registering and voting of so many young people that impacted the result in such a massive way.  Find out why young voters think that it was time for change here.