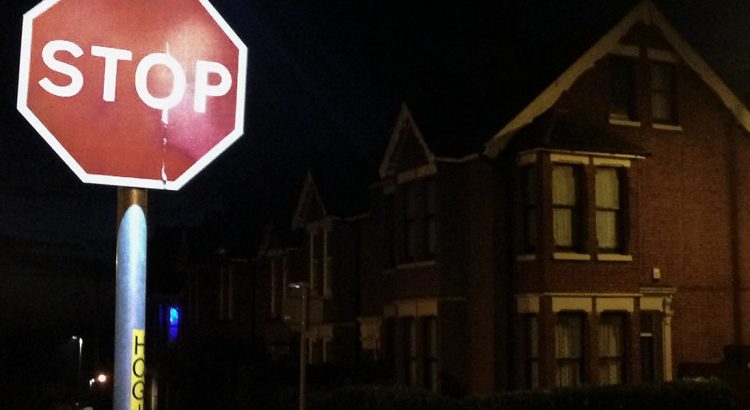 Labour Kent County and Thanet councillors are concerned about the growing impact of low-level anti-social crime across Thanet.

Complaints bought to the attention of both Kent County and Thanet District councillors include scooters causing a disturbance and groups of youths hanging around to violent disagreements between neighbours, anti-social behaviour outside homes, takeaways and public houses and in other public spaces and even theft of food from the elderly. All these have an increasingly negative impact on the quality of life for residents and blight businesses.

This low-level crime and anti-social behaviour is creating a culture of fear and is not being adequately tackled as policing resource is focussed on more serious crimes leaving petty crime to flourish.

During a recent briefing to Thanet District Councillors from DCI Superintendent Andrew Pritchard, it was noted that serious crime is being tackled well by specialist officers, but DCI Pritchard said he had only so much resource ‘pie’ to go around and could not tackle everything.

Cllr Karen Constantine asked DCI Superintendent Andrew Pritchard if the imposed cuts of 13% fewer Police officers and 8% fewer PCSOs between 2010 and 2016 had had a negative impact? DCI Pritchard acknowledged his budget was ‘fragile’ and said he would welcome more dedicated officer support so he could “slice the cake in the most effective way”.

Labour councillors have no doubt at all that more Police and PCSOs are needed on the ground.

DCI Pritchard explained that about 20% of Police time is spent dealing with people with mental health issues.

Labour Group Leader Jenny Matterface stressed “Thanet has high levels of deprivation and high levels of mental health issues. We need resources not only to deal with this but also to take preventative steps. Early intervention is vital”.

The Labour councillors are writing to local MPs Roger Gale and Craig Mackinlay to urge the Government to allocate more police resource to Thanet.