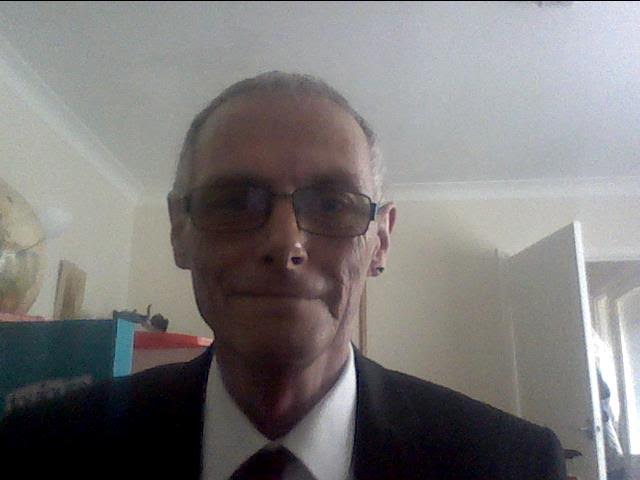 Stuart came second to the Conservative candidate, but increased the Labour share of the vote and got almost twice as many votes as the UKIP candidate.

I stood as a pro-Jeremy Corbyn candidate and my performance against the odds in an extremely Conservative area gives a lie to the idea that Jeremy is a liability to the Labour Party. I believe if we stick to the policies Jeremy represents we can and will win the general election.