Congratulations to both and huge thanks to the Labour volunteers and supporters that made it possible! 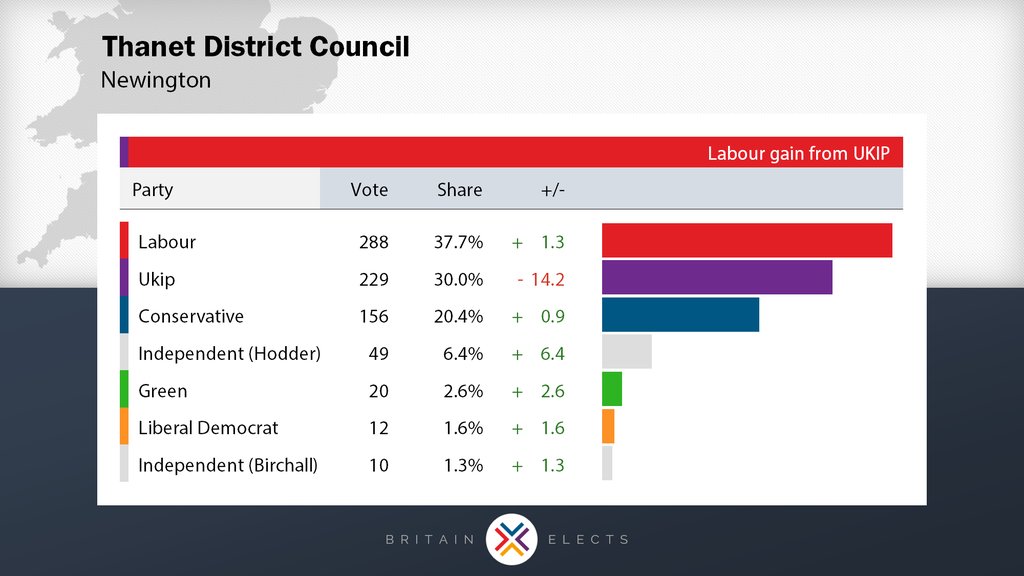 Labour leader Jeremy Corbyn sent his congratulations via Twitter and called to thank the winners for making it a double Labour win in Ramsgate.

Labour got 37.7% of the vote whilst UKIP’s vote fell dramatically. A huge loss for UKIP and Farage.