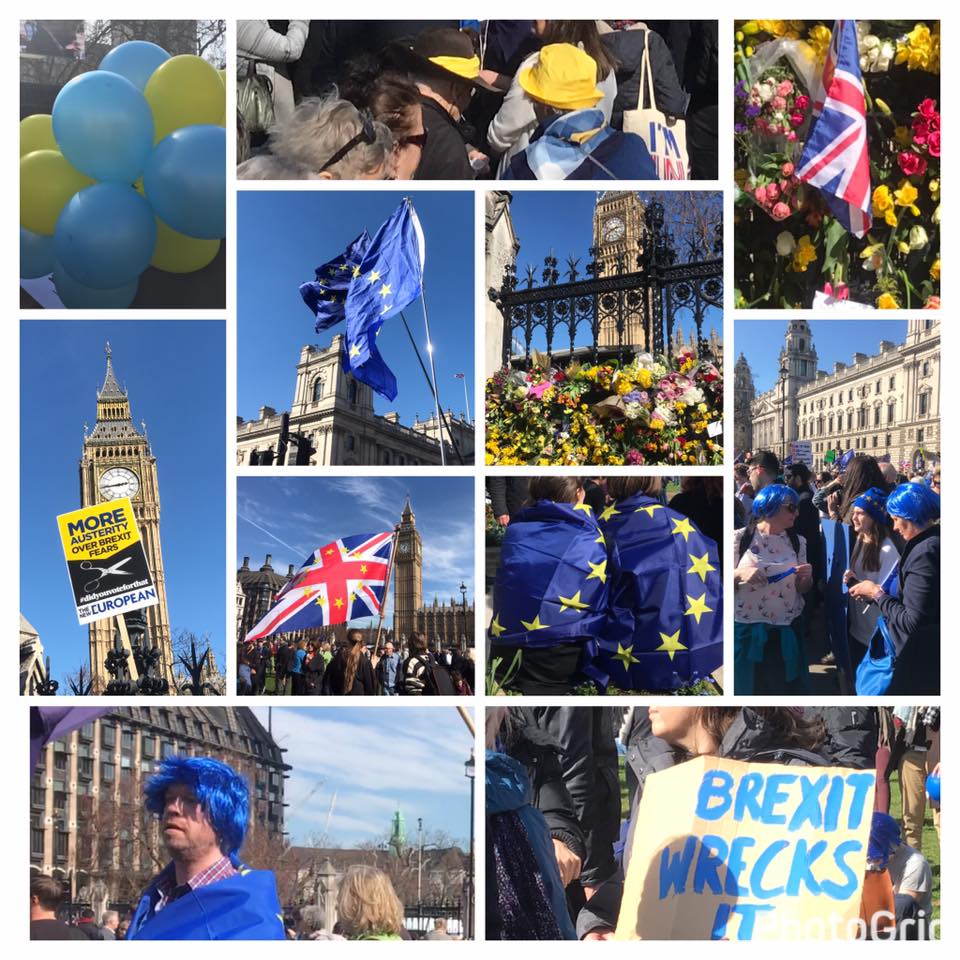 Along with so many others from all across the country, members from Thanet joined the March for Europe in London on Saturday. With Theresa May hell-bent on the hardest Brexit imaginable, Labour is determined to make sure that the UK gets a fair deal. That means making sure that Labour does its utmost to avoid the chaos and isolationism that seems to be inevitable from everything that May has indicated.

Labour has 6 key tests for any final Brexit deal:

Does it ensure a strong and collaborative future relationship with the EU?

Does it deliver the exact same benefits as we currently enjoy?

Does it ensure the fair management of migration in the interests of the economy and communities?

Does it defend rights and protections and prevent a race to the bottom?

Does it protect national security and our capacity to tackle cross-border crime?

Does it deliver for all regions and nations of the UK?

Labour will not support a deal that fails to reflect Britain’s values and the 6 tests above.

At the conclusion of the march, as crowds swelled in Parliament Square, there were many references from speakers to the horrific events of last Wednesday, which took place only metres away.  Many of the marchers had brought flowers to lay outside Parliament’s gates and all along Westminster Bridge.  A minutes silence was held in memory of those who died or were injured. 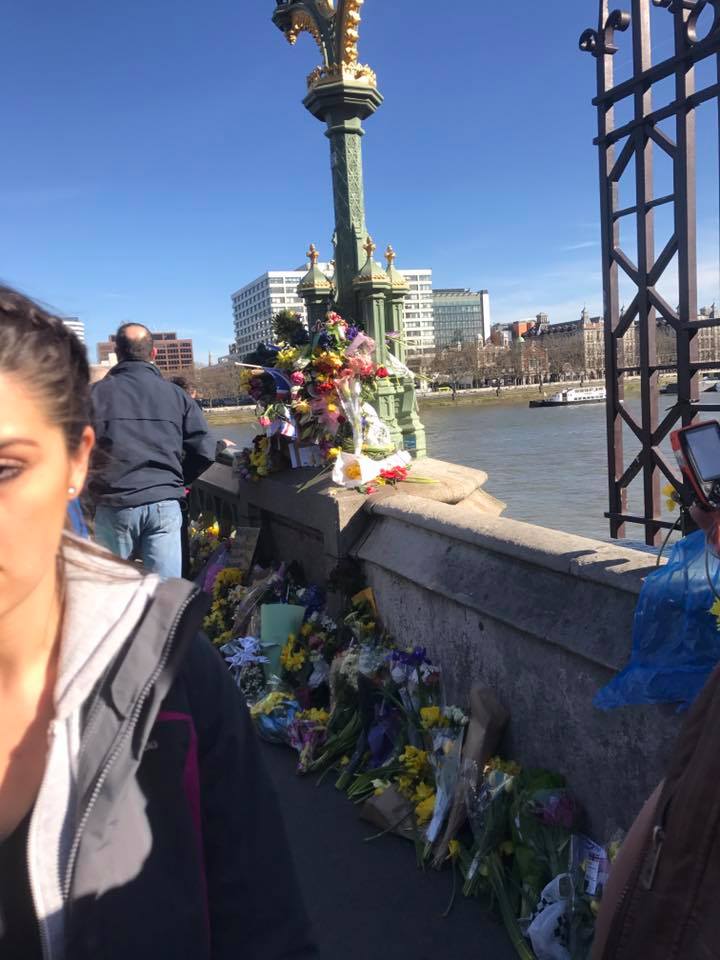 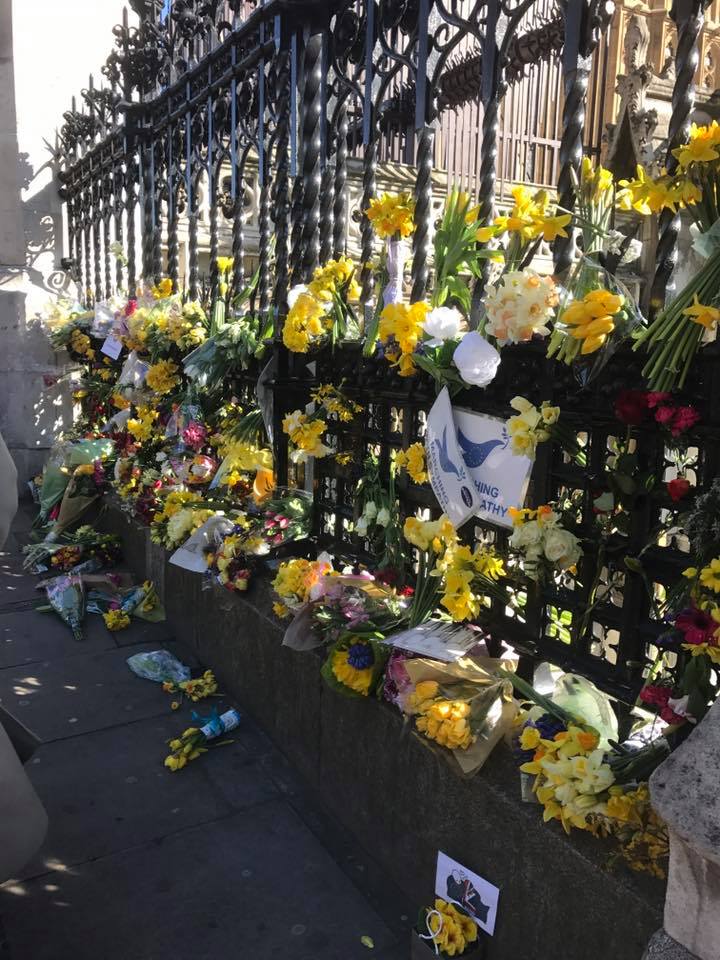 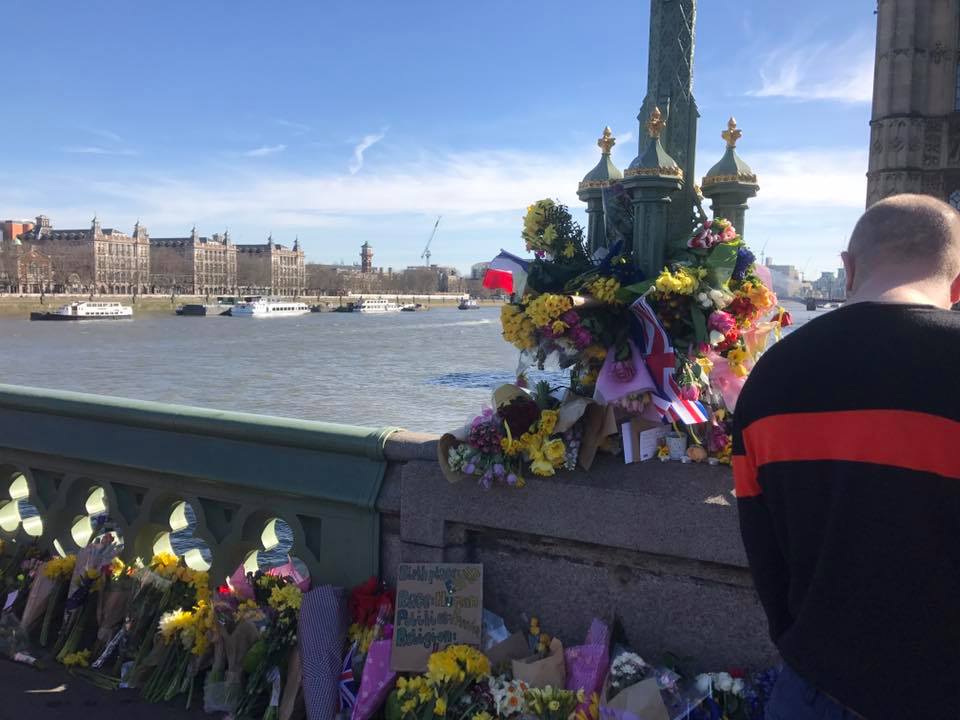