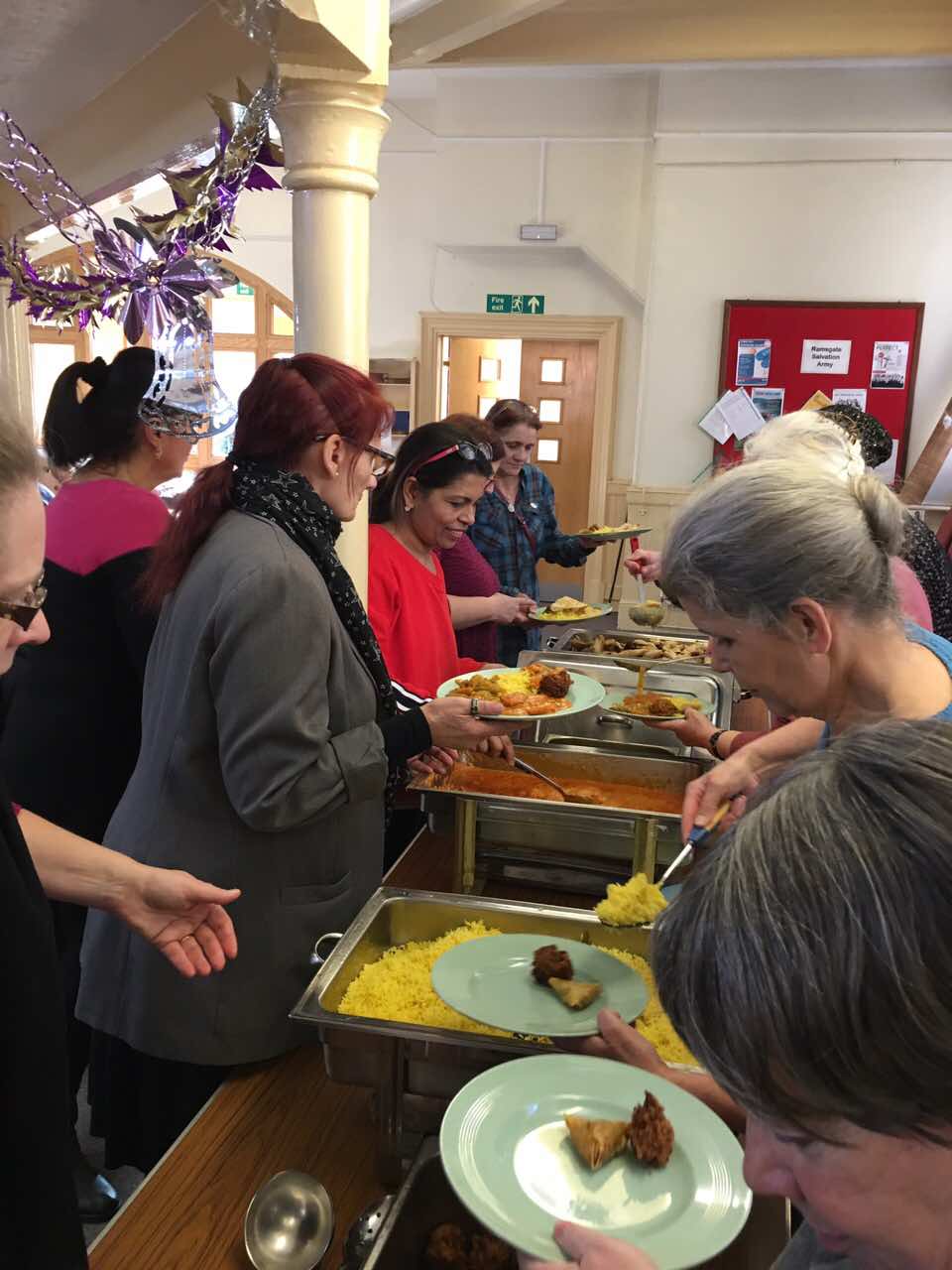 Local restaurant owner and one of Labour’s Kent County Council candidates for this year’s elections, Raushan Ara organised a New Year lunch party at the Ramsgate Salvation Army Citadel this week.  Determined to build on last year’s event where winter shelter guests asked for another one this year, Raushan was keen to make the lunch an even more enjoyable afternoon at a time of year that is  particularly difficult for the homeless.

“This year, I’ve managed to make it more special by having so much support from the local community” said Raushan.

The ambience of the hall and the event was made more special with ballons, fresh flowers and crackers on the tables.  The food was all supplied by Raushan’s restaurant, The Ramsgate Tandoori, and guests enjoyed a feast of Chicken Korma, Chicken Tikka Masala, Vegetable Curry all with samosas, bhajis and pilau rice and chased down with cakes and ice cream. At the end of the meal, everyone was presented with a gift bag.

The entertainment was organised by Ramsgate stalwart and Freeman of Ramsgate, Ralph Hoult and by Richard Goffin-Lecar who was able to step in as pianist/musical director at the very last minute.  The entertainment featured acoustic duo Mike and Ashley, known collectively as Six and Eight and by singer and Stars in their Eyes Winner Amanda Guerrache and her friend, Julie.

Raushan commented “Without the volunteers and donors, the event would not have been anywhere near as memorable as it was today.  I’d like to thank all those who donated gift items and who gave of their time including Brewer’s, Howard’s, the York Street flower shop, La Bouquet, Corby’s Tea Rooms, Sorbetto’s and Nanny’s Attic.  Special thanks go out to Lieutenant Carl Whitewood of The Salvation Army and to Ian Buckland, the project manager for the winter shelter.”

Cllr Penny Newman, Ramsgate Town Councillor, was helping at the event and said after “I was really pleased to be able to volunteer at the lunch.  Homelessness is a real issue and any community action in support of charity services is a chance for us all to pull together. Becoming homeless is something that can happen to any of us if things go wrong in our lives – we can all be as little as 90 days away from homelessness.”

Raushan is hoping to make the lunch an annual event. “I’ve been involved in community projects and activities for the people of Ramsgate ever since I moved here 28 years ago but I’ve been particularly concerned with supporting our homeless residents in recent years.” 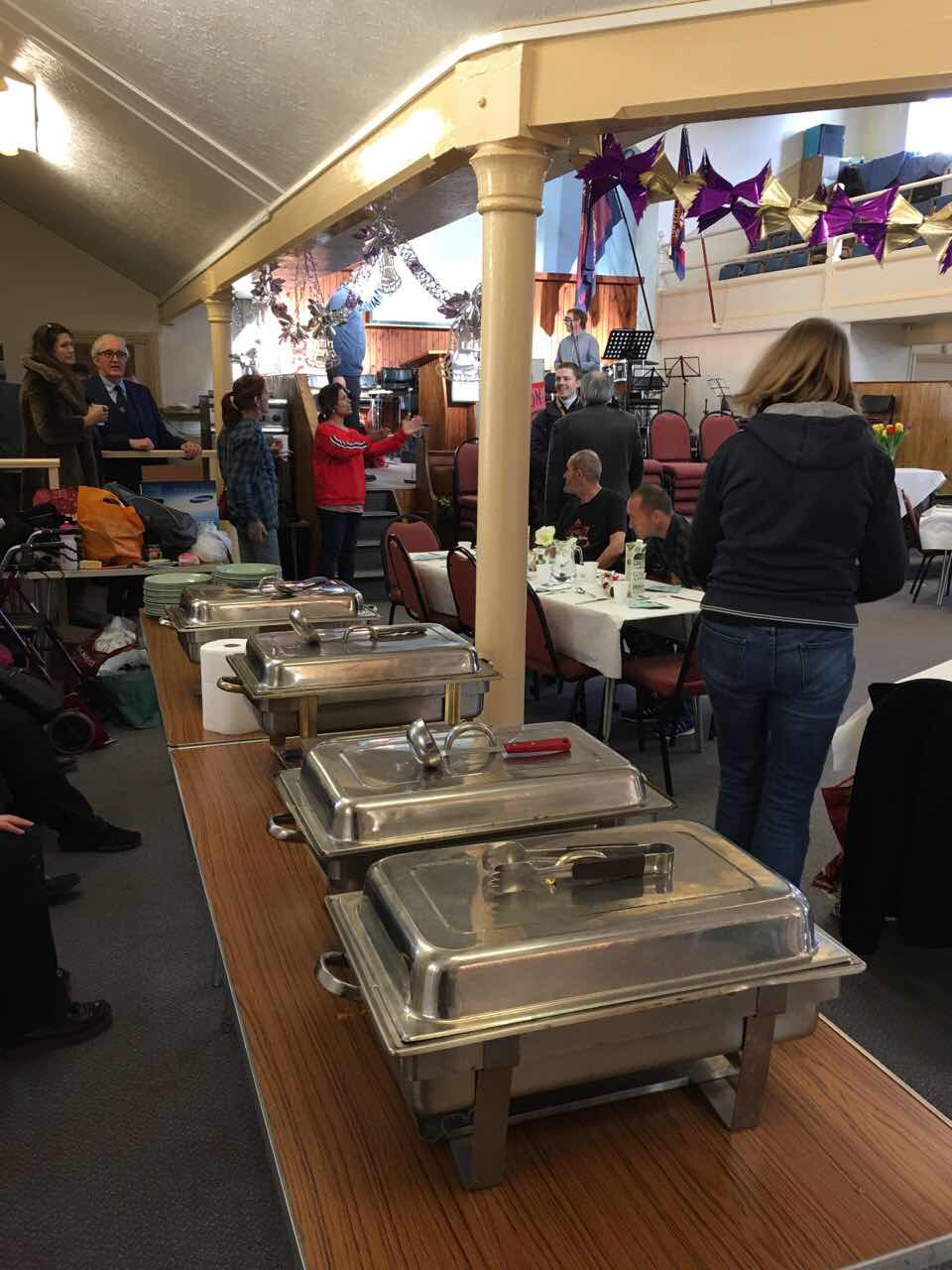 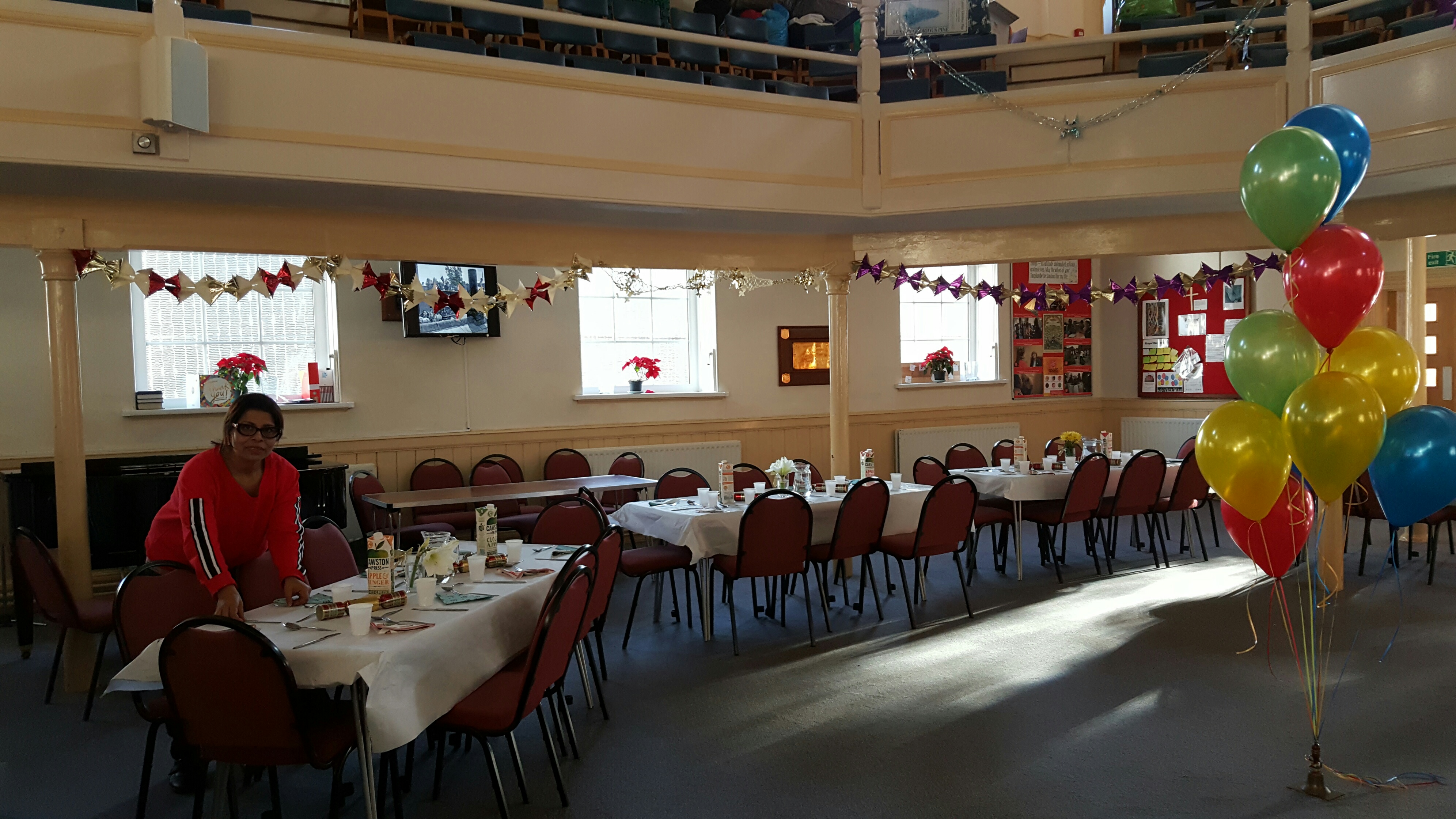