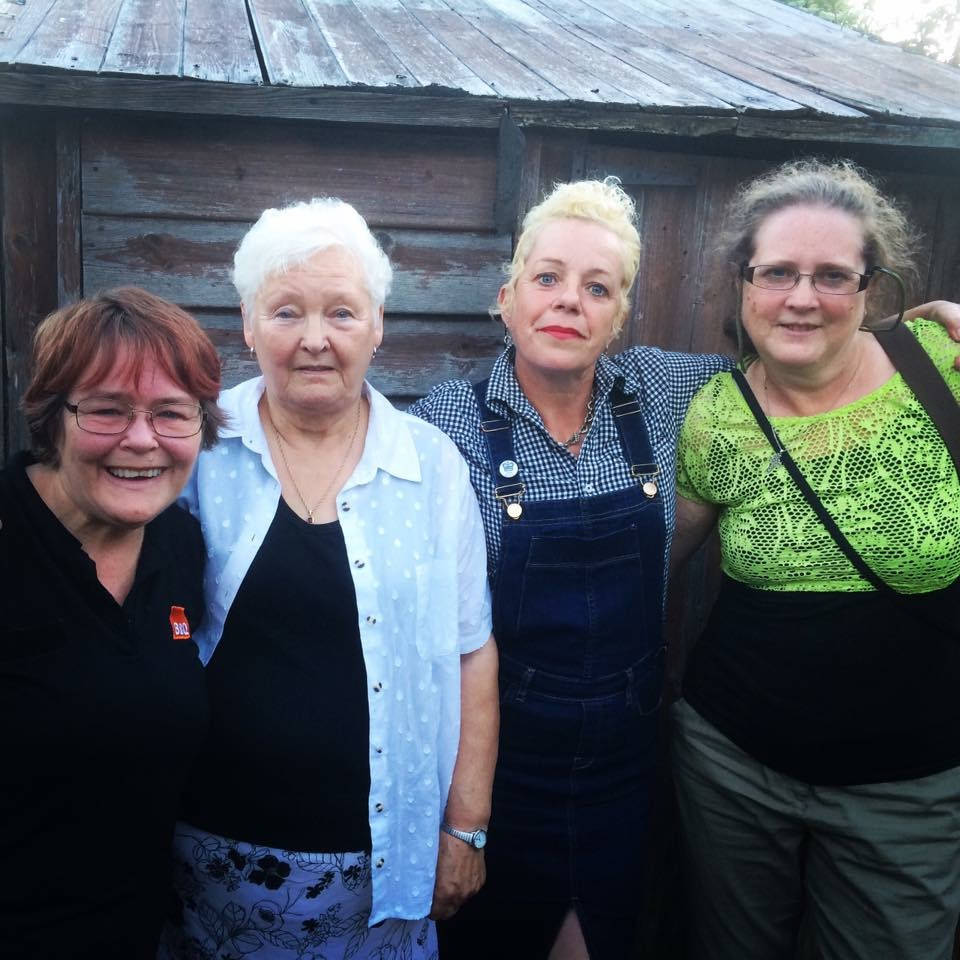 The residents of Northwood elected three UKIP councillors (to serve on both Thanet District Council (TDC)and Ramsgate Town Council (RTC)) in May 2015. Only months had gone by when two of those councillors, for a variety of reasons which have been well publicised in both local and national papers, absented themselves from their duties as councillors.  Northwood residents have been without two councillors for nearly 9 months.

At last, this situation is coming to an end and there will be an election in August for new councillors.  The local Labour Party thinks that different councillors should serve on TDC and RTC so that Ramsgate can be properly represented whilst the TDC councillors can deal with both Ramsgate and wider Thanet issues and areas.  This means that we are fielding four candidates and not just two.  We think that the more voices there are to speak up for Ramsgate and Ramsgate people, the better.

The candidates that have been selected by the local branch combine a mixture of fresh faces and experienced hands. Both Pat Moore and Mary Dwyer-King have served as councillors before and have seen years of dedicated service working for people in Ramsgate.  Committed and experienced, they look forward to listening to people in Northwood and working hard to gain their support and trust.  Kaz Peet and Helen Crittenden (who lives in the Northwood ward) are standing as first time candidates but both have a great deal of experience both in the Labour Party and in their working lives.  They are also excited about having the opportunity to stand to represent people in Northwood and are looking forward to listening to people explain their issues and concerns in the area.  All our candidates want the very best for Northwood and feel that residents deserve strong voices speaking out on their behalf on both councils.

We will be providing more information about the candidates once the campaign begins.