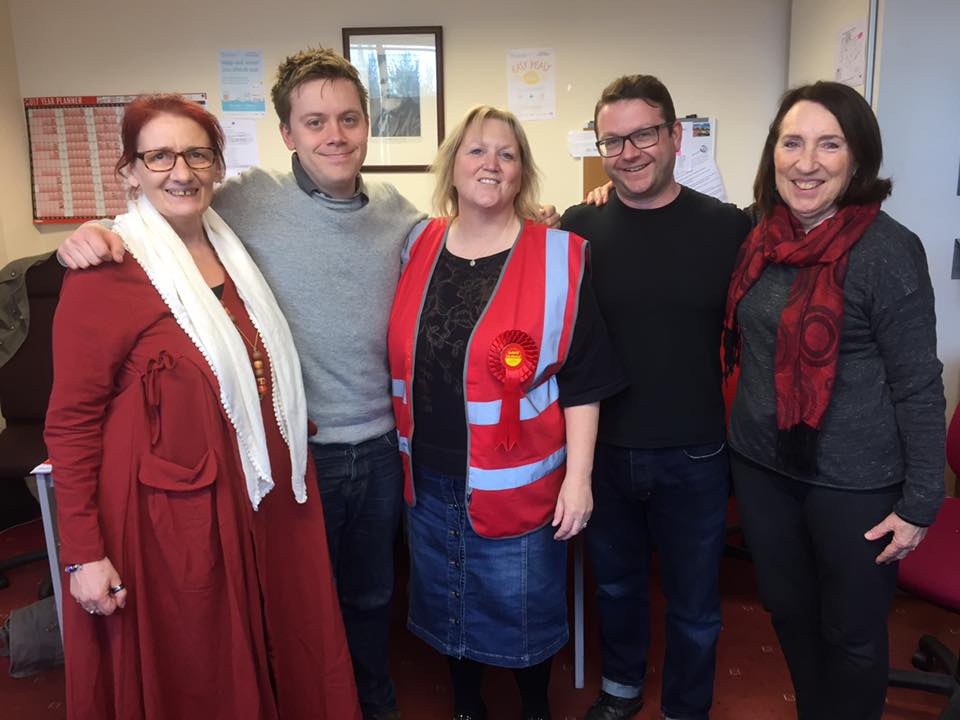 It was great to see journalist and author, Owen Jones, back in Thanet supporting Labour’s KCC election campaign.  Popping in at the office first for a chat about the campaign and general news and views, Owen then headed off with local members and campaign agent, Kaz Peet, for a walkabout in different parts of Thanet.  Keen to talk to people about Brexit, a UKIP council and views on local and national politics, Owen is one of those journalists making sure he’s out of the Westminster bubble and talking to real people.