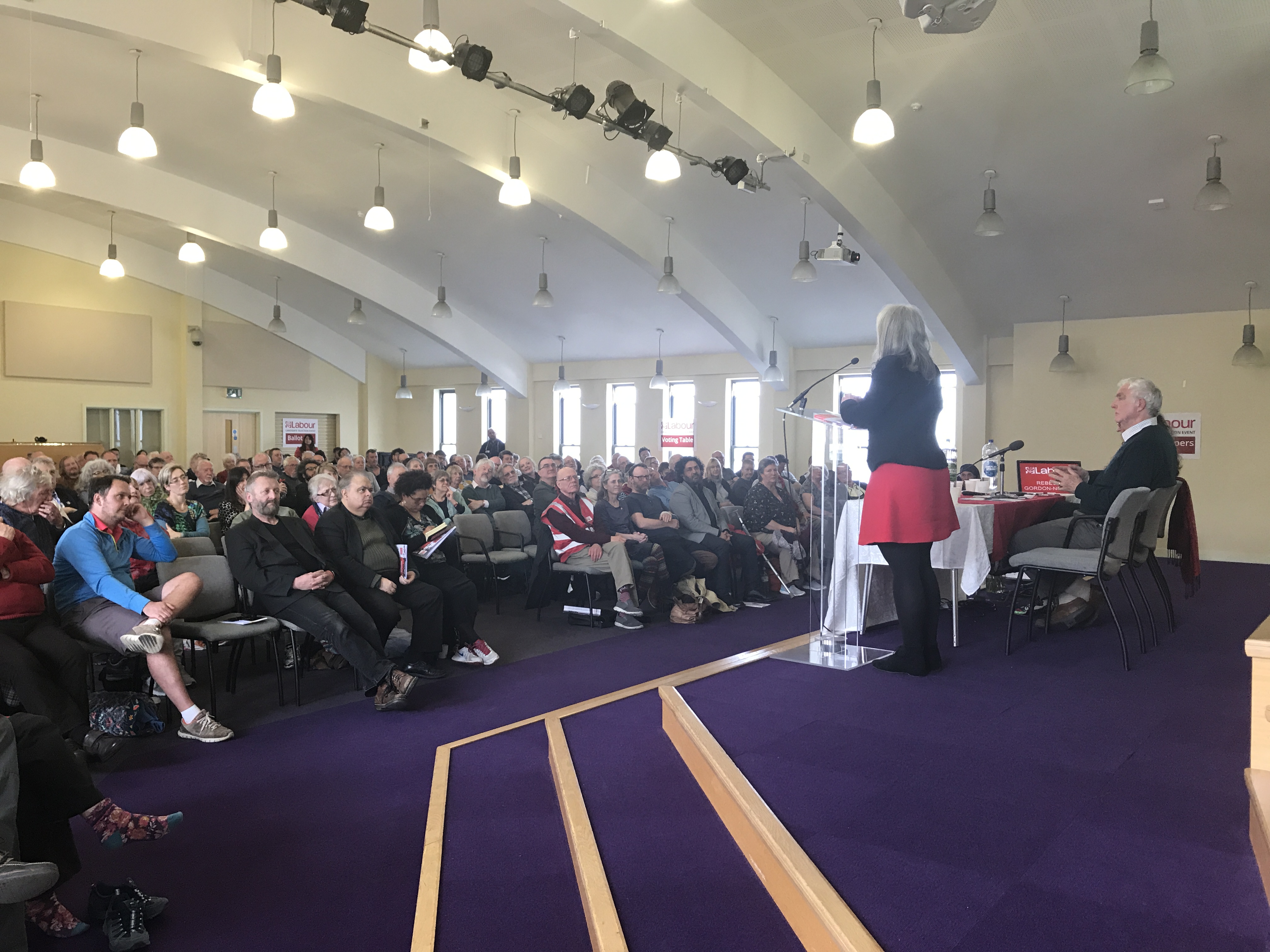 All South Thanet Labour Party members were able to take part in a hustings and vote today held at the Baptist Church in Queen’s Road in Broadstairs.   This provided the hundreds of members present with the opportunity to hear from four candidates and have their questions put to them.

After a long list of 6 candidates eventually became 4, today was the day to finally select the candidate.  In any open competition like this, with the privilege and responsibility of becoming the parliamentary candidate and, ultimately, an MP, it is a pleasure to see high quality candidates putting themselves forward and the local party was lucky to have had such an excellent range of candidates from which to select.

The four candidates up for election were:

Using the preferential system of voting, members numbered the candidates with the eventual winner being Rebecca Gordon-Nesbitt.

Committed to the Labour leadership, the Party’s manifesto and a new, grassroots politics, Rebecca has already gathered together a strong and diverse team ready to work in South Thanet.  Listening to the people of South Thanet is a key mission, said Rebecca, and we need to work hard at demonstrating that Labour has the policies, the capabilities and the passion to make a real difference to lives in Thanet. 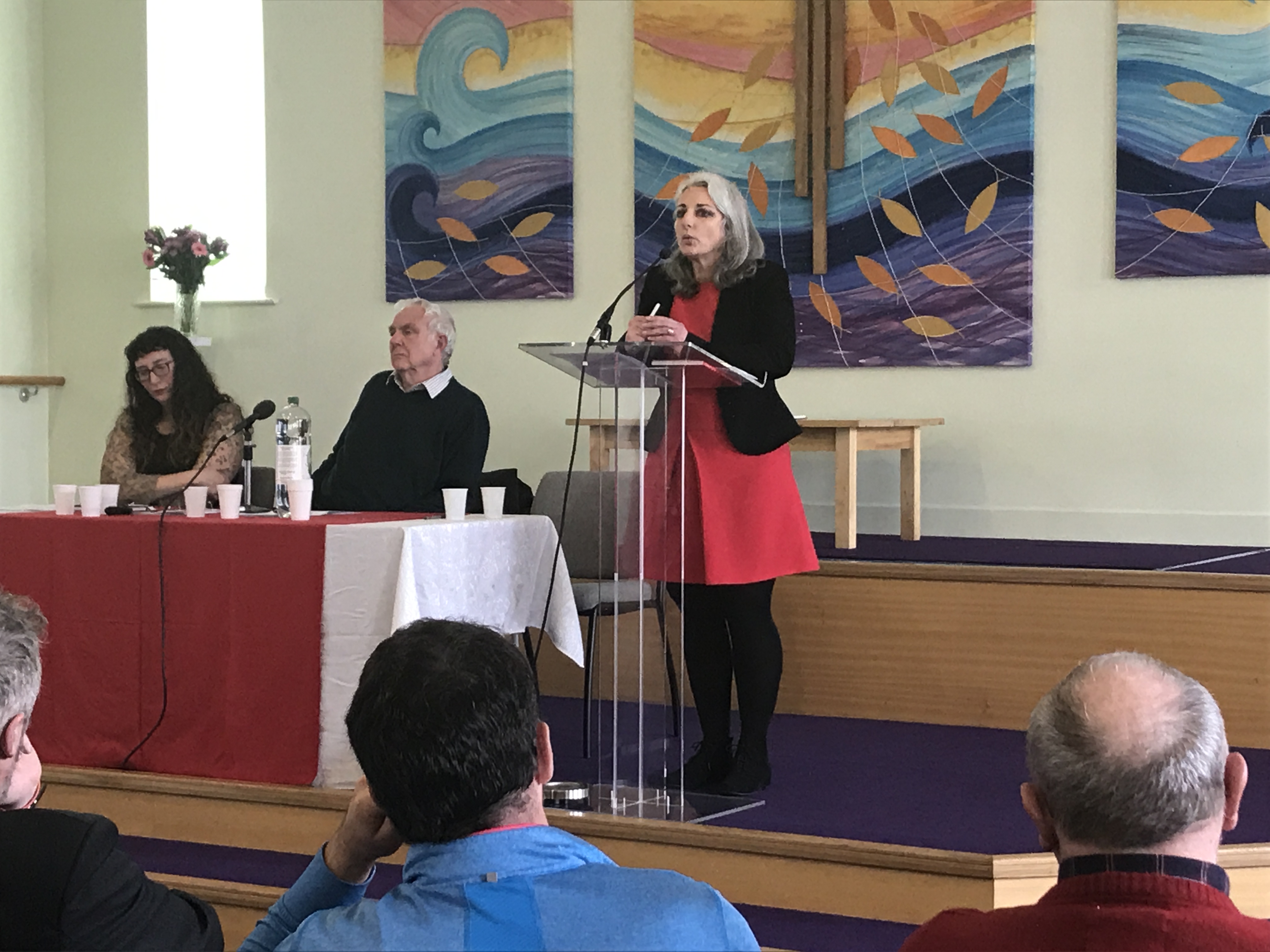 South Thanet Labour Party looks forward to working as a team with Rebecca to campaign throughout the area presenting the positive alternative in government that Jeremy Corbyn’s Labour Party offers.