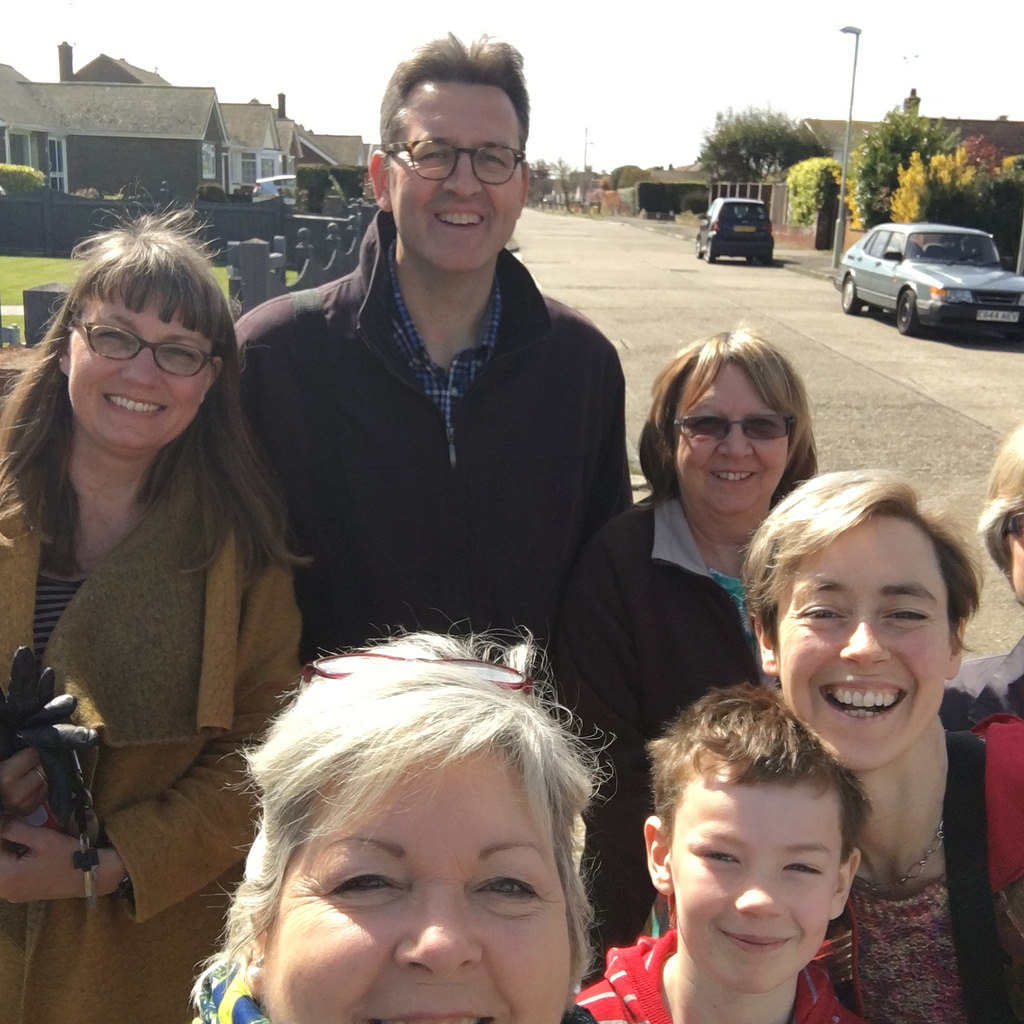 Many of you will know Simon Warley, a Herne Bay member, who was so active in support of candidates Karen Constantine and Susan Kennedy during the by-election. South Thanet CLP members and members of Momentum have been actively supporting Simon to secure the Reculver Kent County Council seat in a by-election this Thursday.

Shaking up complacent Conservative areas is what Labour is about here and, in a by-election that has four candidates, Conservative, Labour, Liberal Democrat and UKIP, rather than it being the usual two horse race, there is every chance of Simon winning in a supposedly ‘unwinnable’ seat.

Good luck Simon and the rest of the North Thanet team supporting his campaign! 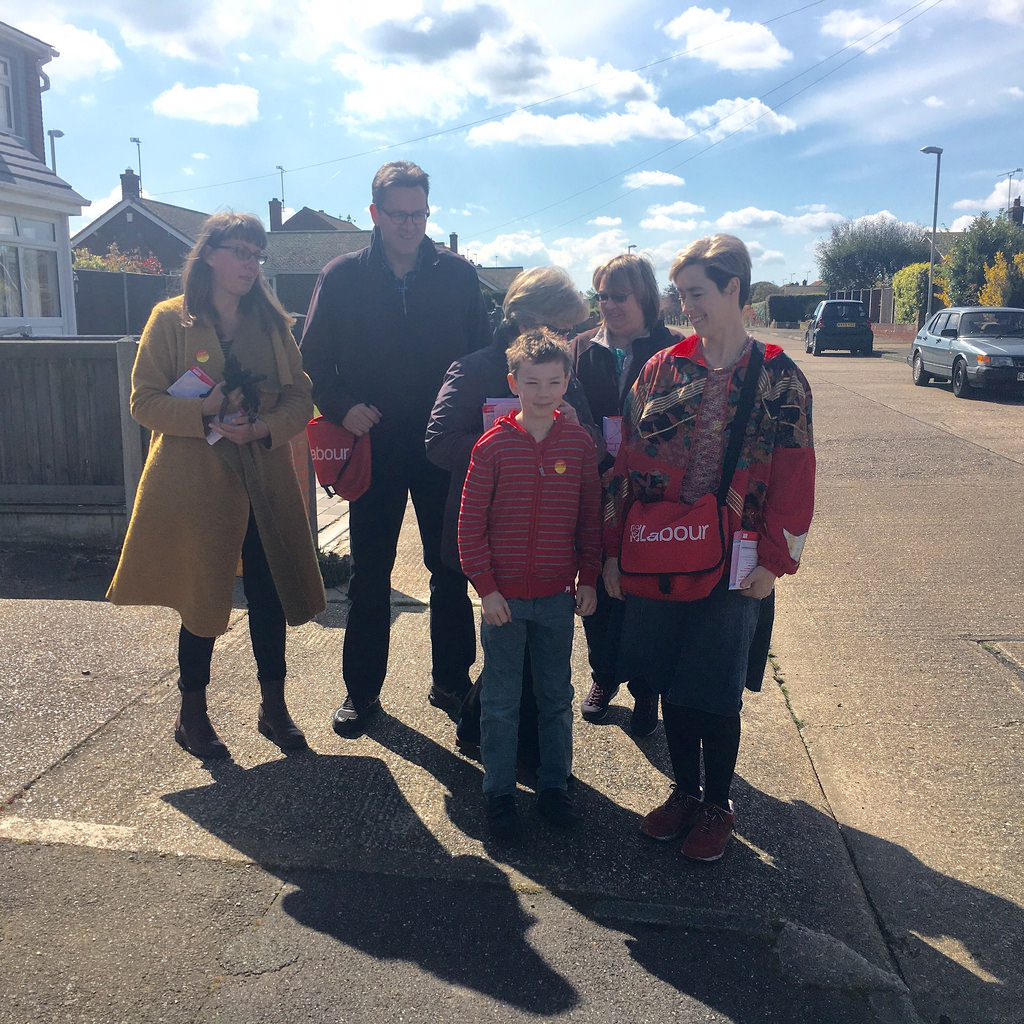