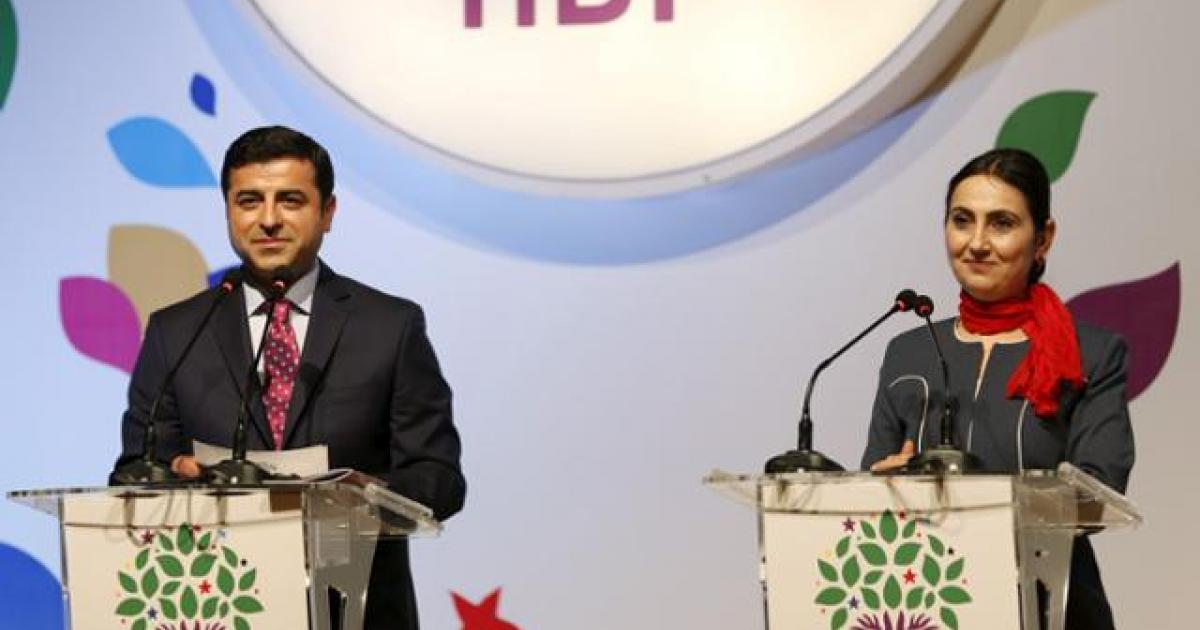 Turkish leaders of the HDP arrested

South Thanet Constituency Labour Party has overwhelmingly passed an emergency motion condemning the crackdown by the Turkish government on its opponents.  A spokesperson for the Party said that they deplored the action the Turkish government has taken aimed at ‘suppressing all democratic opposition to it from political parties, trades unions, journalists and others’.

‘In particular, we condemn the arbitrary arrest of elected MPs of the HDP Party which won 59 seats in the last general election and which has a strong base of support amongst the Kurds and other minorities in Turkey.’

The local party also agreed to support any initiatives locally or nationally aimed at raising this issue.

For further information or queries please contact the local Labour office on 01843 584010.