Stand up and be counted: Be a councillor! 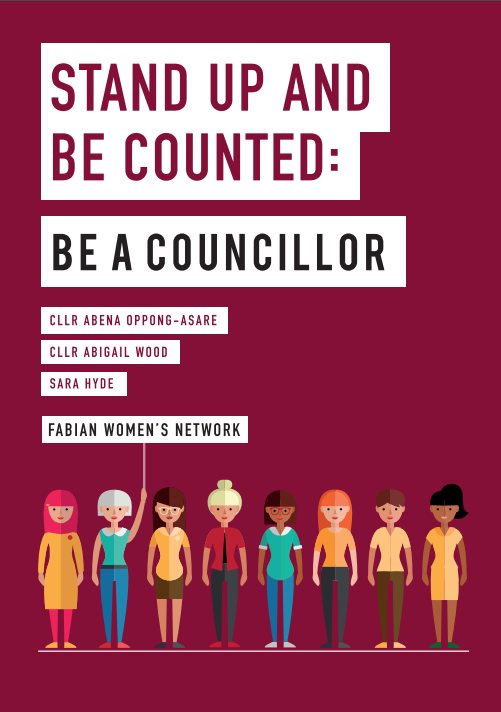 It’s easy enough to criticise politicians at every level – we’ve all done it.  When politicians don’t say or do what we want them to do, we criticise and complain and demand that they do the job properly.  Of course we do.  We want and deserve representatives who serve their communities well.

In the wake of Jo Cox’s tragic death, twitter was alive with  thousands of people up and down the country thanking their MPs and other representatives for the work they do.  Even if their local representative wasn’t from the same party, didn’t share their views, people recognised that for a democracy to work effectively, we need people to take on these roles.

At local level, the role of councillor is a difficult one and is unpaid.  Councillors generally get expenses and, depending on the level of government, this can range from nothing to up to about £20,000 at very senior level.  It mostly doesn’t compensate for giving up a full time job though.

It’s too often the case that councils don’t represent ordinary people in terms of age, gender, ethnicity and range of experience.  So why not think about it? Why not stand up and be counted?  Why not be the change you want to see in the world, to use that oft repeated quote.  It can be a really rewarding role and means you can actually make a difference in your community.

The Fabian Women’s Network has produced this excellent booklet which is packed full of advice, specifically for women but useful to all.  Why not take a look?