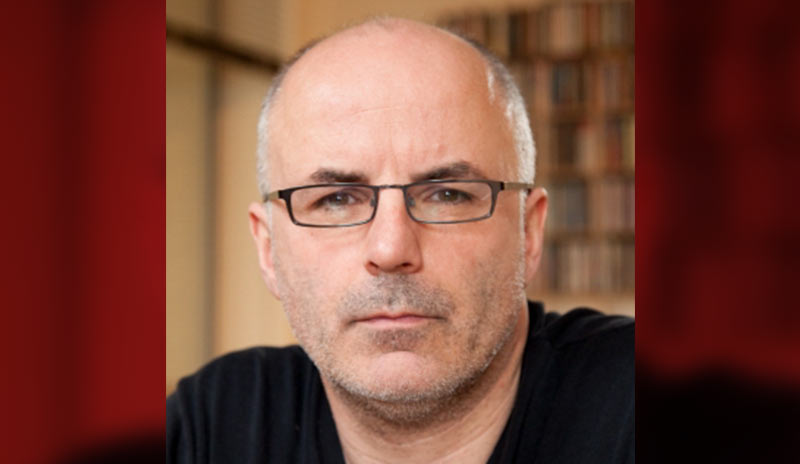 All welcome!  Come and join guest speaker Neal Lawson in a lively discussion on the topic ‘Can a progressive alliance deliver a good society?’

Neal Lawson was born in and brought up in the 1960s and ’70s in Kent. He became interested in politics through his father, who was a printer in Fleet Street, and joined the Labour Party at 16. After attending BETHS Secondary School and Bexley College, he graduated from Nottingham Polytechnic (now Nottingham Trent University), before working for the Transport and General Workers Union in Bristol and, in the mid-late 1980s, with Gordon Brown as an adviser and helping to write speeches.[1]

Neal writes for The Guardian and the New Statesman about equality, democracy and the future of the left, and appears on TV and radio as a political commentator. He is chair of the pressure group Compass, whose goal is a more equal and democratic world. Lawson is author of a number of publications, including Dare More Democracy, based on interviews with swing voters in London and Birmingham, The Advertising Effect – co-authored with Zoe Gannon – and the book All Consuming, which analyses the social cost of consumerism. Lawson’s writing has been heavily influenced by the Polish Marxist sociologist Zygmunt Bauman.

Neal serves on the Boards of UK Feminista and We own it!, is a Contributing Editor of the social democracy journal Renewal and is an Associate Member at the Bauman Institute at Leeds University.