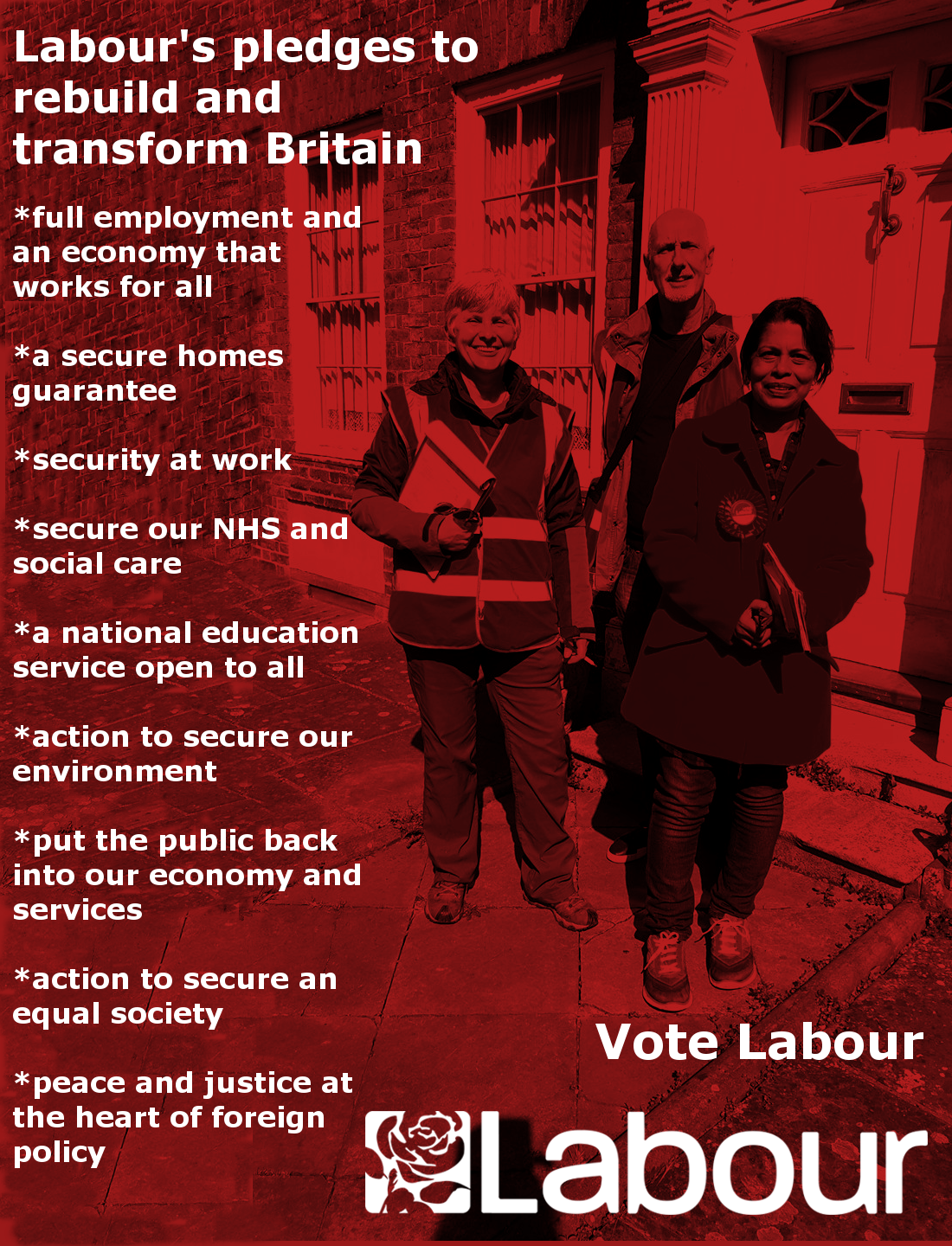 With Theresa May calling a snap general election, Labour leader Jeremy Corbyn has welcomed the opportunity for a “chance to vote for a government that will put the interests of the majority first”.

Labour’s raft of policies, released over recent months, are proving popular with the electorate and Jeremy Corbyn, along with Labour members across the country, is ready to explain during the campaign how Labour will stand up for the people of Britain.

People are already signing up to the Labour Party in their thousands.  If you want to be part of a campaign to deliver a Labour government that will work towards a fairer, prosperous Britain for all, not the few, then join us today.

You can also donate on this site using the ‘donate’ button on the home page if you would like to contribute to the campaign.

Vote Labour for a fairer future.