Britain’s economy isn’t delivering the affordable homes and jobs that we need.  But it so easily could. 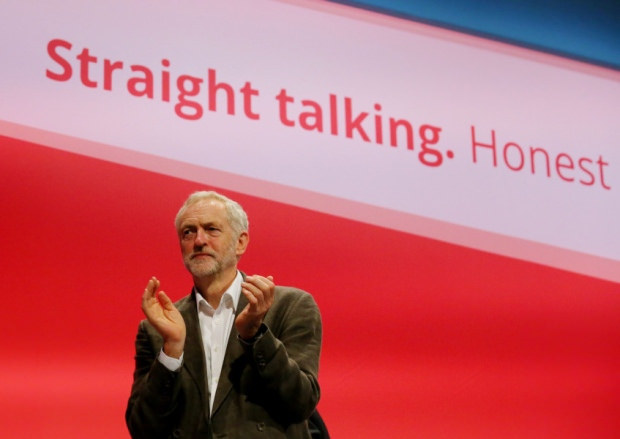 People like Kris, Lianne and Marion are ordinary people struggling to get by, trapped by poor wages, high rents and unaffordable property to buy.  Hear their stories here.

Labour believes there is a better way. We believe in a fairer economy where prosperity is shared, where everyone gets a decent wage and where jobs are secure. One where families who want a quality home of their own are helped to get on. Labour is on the side of working people.

LABOUR BELIEVES IN A FAIRER BRITAIN