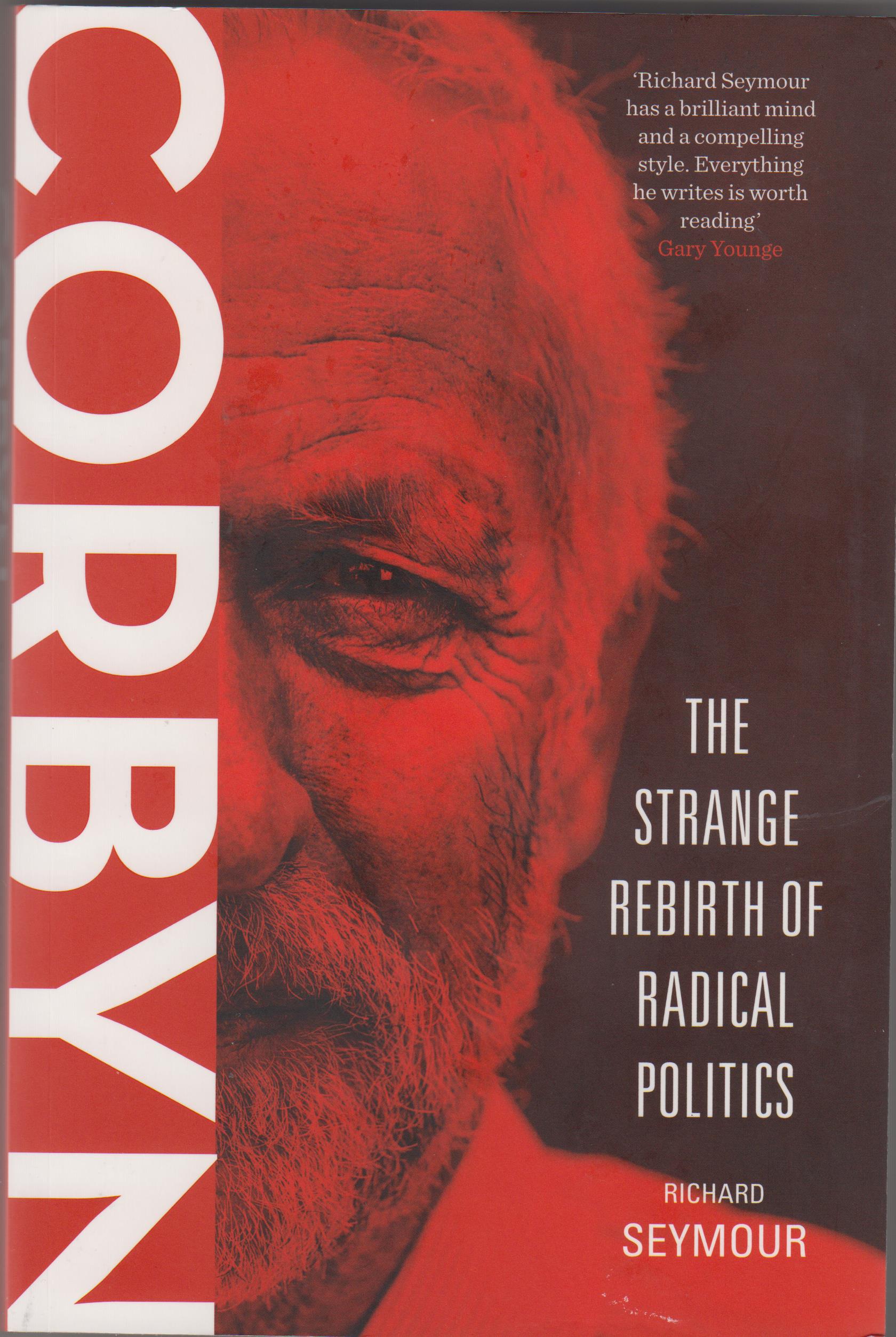 Corbyn: The strange rebirth of Radical Politics by Richard Seymour

This is not a book about Corbyn.  The real focus is in the subtitle: the strange rebirth of radical politics.  Corbyn is the symptom, the hook, on which this phenomenon hangs.

Seymour takes the reader through a well-researched history of the Labour Party, from the 1800’s when the foundations were rooted in the philanthropism of the Church, through to the present day.  This enables Seymour to liken Corbyn not to the much derided Michael Fox of recent history (as many did following his first leadership win), but to the more respected George Lansbury of earlier days.

Seymour then considers how decisions made during the Blair years became weaknesses for the right-wing of the Party, in the context of changing global politics and communities.

Newer recruits to the socialist / Labour cause will find a digestible history, while the ‘old guard’ will recognise the events that go someway to answer the question ‘what went wrong?’.  This historical analysis is one that will undoubtedly stand the test of time. However, written just before the leadership challenge of 2016 and, of course, the General Election in 2017, Seymour’s final chapter on Corbyn’s position, is already looking dated.

Serious historians may well complain of a lack of detail, it is after all only 219 pages.  But for most this is a very accessible insight into what brought the Labour Party from it’s foundations to where it is today.  One for the bookshelf, my copy will not be going on loan anywhere.