Unity and taking the fight to the Tories! Conference 2016 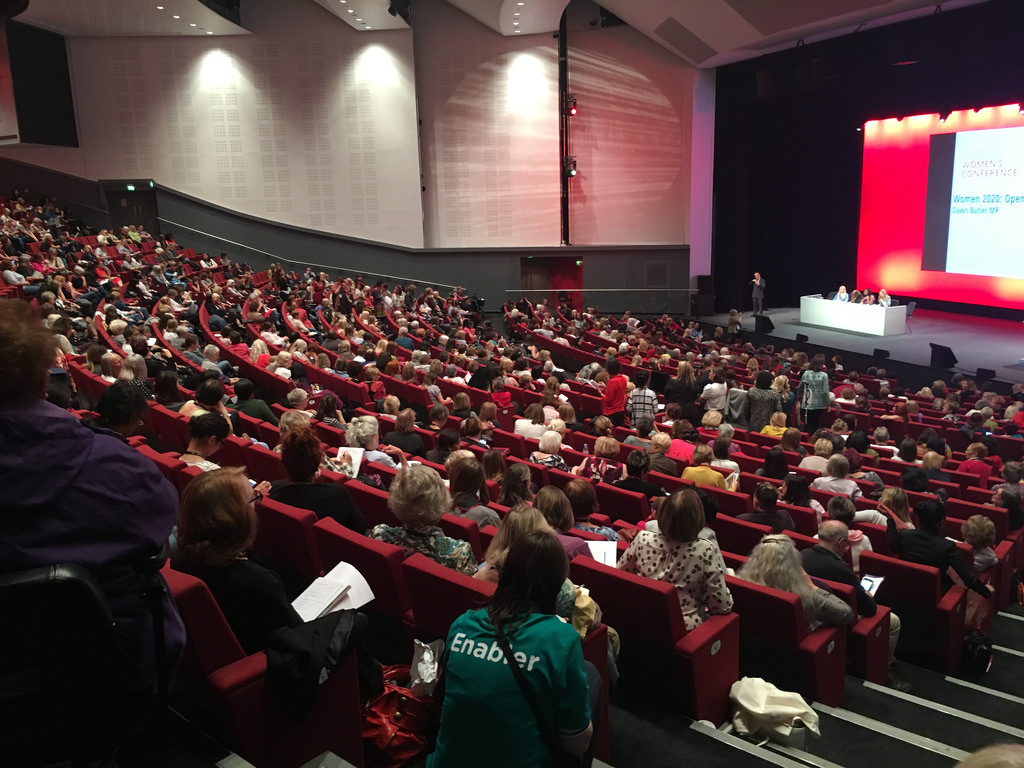 Labour Party Conference in full swing in Liverpool and South Thanet is well represented.  Not only do we have our constituency party delegate at conference but we have two of our councillors – Cllr Karen Constantine and Cllr Susan Kennedy – also there plus individual members from the CLP.

The central theme from the conference is that the summer leadership contest is over, Jeremy Corbyn has won an overwhelming second mandate and that now is the time for the Party to unite and take the fight to the Tories!

Conference is non-stop for Jeremy Corbyn.  Speeches to write and deliver, press interviews and thousands of selfies to appear in, he’s a man much in demand.  Throughout the day during conference he is whisked from one engagement to the next.  Notable though is that whether he’s speaking at a Local Government Association reception or Scottish Labour event or LabourList rally, he delivers a specific speech for that audience – no mean feat!

It’s a punishing schedule with long days.  Here’s a photo from 8am on Monday morning being asked for photos looking out across the Mersey! 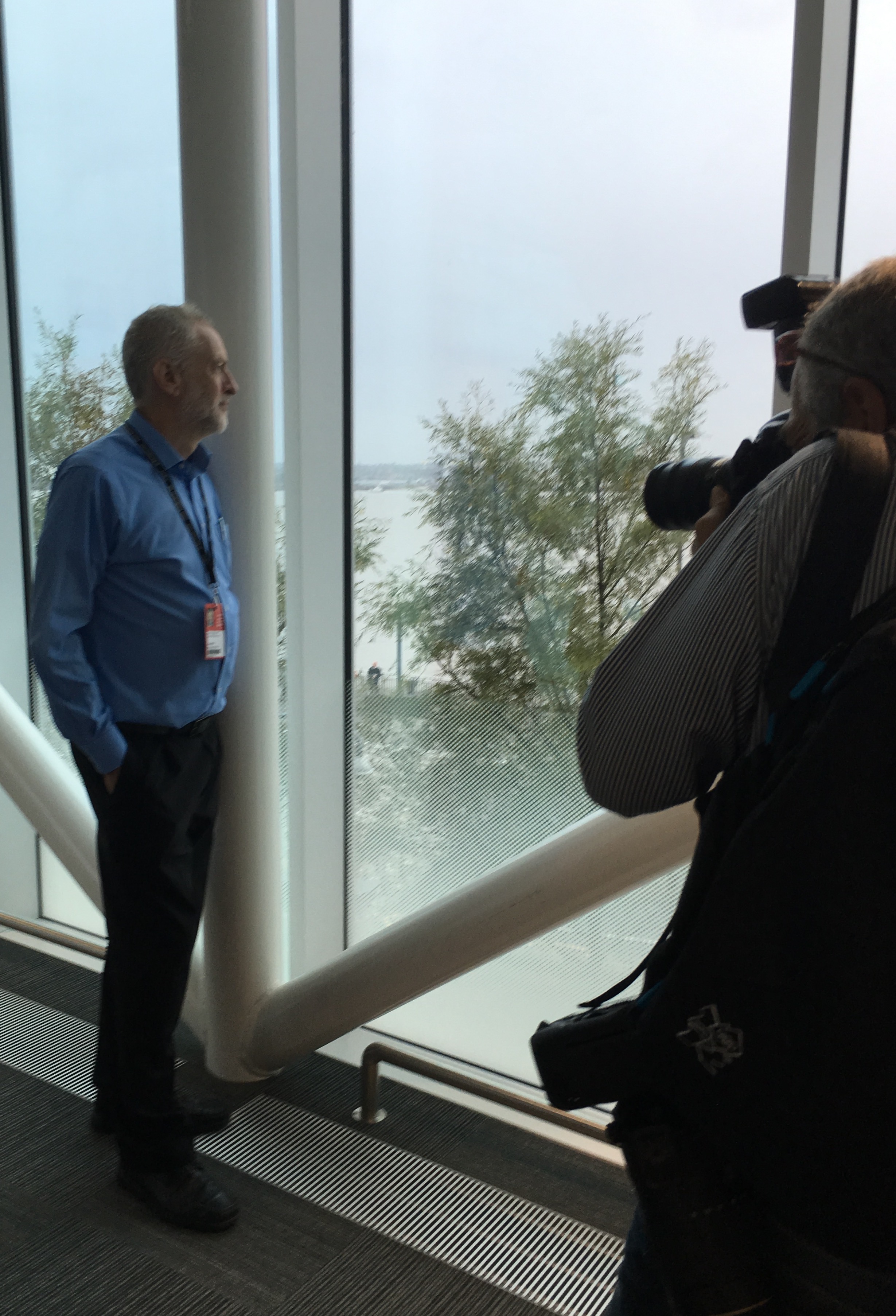 Check back here for further updates on news from conference.