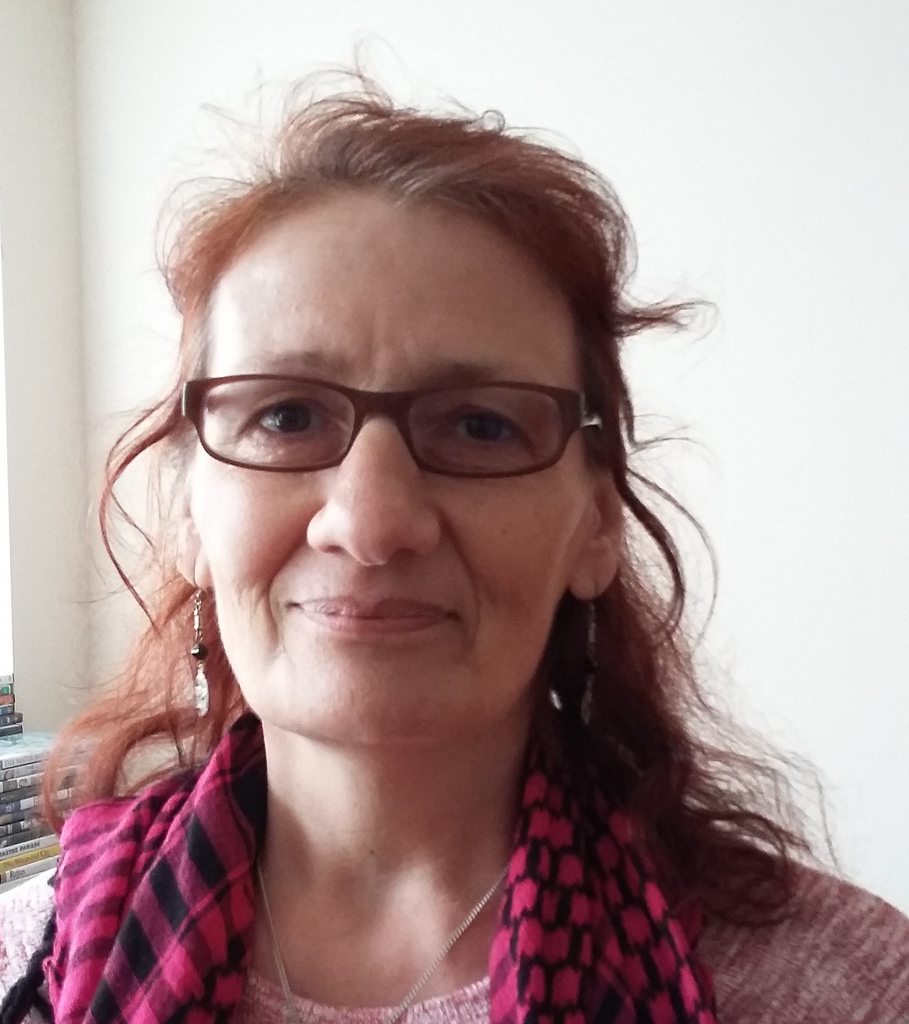 As a local Labour Party we’d like to congratulate Penny on her win this evening as she beat UKIP into second place in the Newington by-election for Ramsgate Town Council.  We’d also like to thank all those Labour voters who turned out again, the seconomic time in less than a month, to show their support for Labour and Labour candidates. They turned out in exactly the same numbers (bar one) as they did on 1st July when our candidate David Green was narrowly beaten.

Thank you too to all those Labour activists who have worked so hard on this campaign.

Penny, disabled herself, has a particular interest in supporting those with disabilities and knows all too well the way in which some of the most vulnerable members of our communities have been so badly hit by the Government’s policies.  Penny is a Ramsgate resident and volunteers regularly in the Labour Party Newington Road office making herself readily available to help residents with queries, concerns and issues.  We know that Penny will be a committed and hard-working councillor for the people of Newington.

Penny is a Ramsgate resident and cares passionately about putting Ramsgate and Ramsgate people first.  Penny will be a strong voice for them on Ramsgate Town Council.