We should be leading not leaving. Vote to remain on 23rd June. 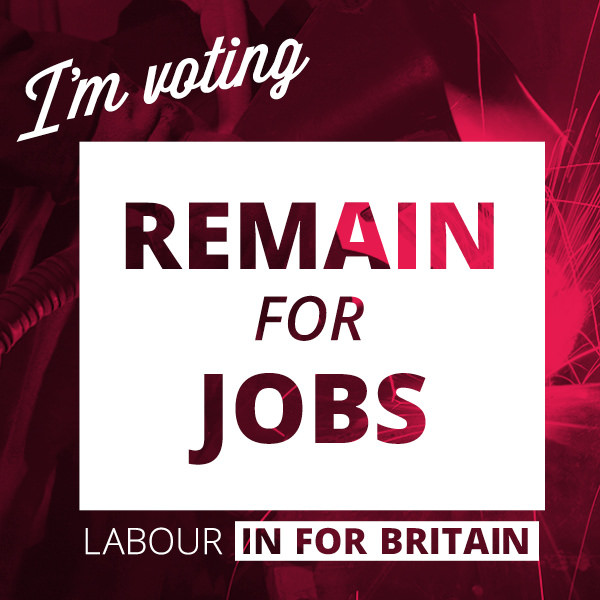 All the information on this page has been taken from Full Fact – an independent, fact checking charity.

“Full Fact is the UK’s independent, non-partisan, factchecking charity. We check claims made by politicians, the media, pressure groups, and other voices in public debate, and push for corrections where necessary. We also work with government departments and academic research institutions to improve the quality and communication of technical information at source, and campaign for greater transparency in the public arena.

We don’t support any view or political party.”

SO WHAT ABOUT JOBS?

Most economists agree that some jobs would be lost and fewer jobs would be created, if the UK decided to leave the EU. It’s impossible to put a number on how many, or say which ones.

The first issue regarding jobs is the effect that leaving would have on economic growth in the UK.

Most economists agree that leaving the EU would slow down economic growth in the UK. During periods of slower growth or economic recession firms hire more slowly and are more likely to lay off employees or close down.

SO WHAT ABOUT THE ECONOMY AND PRICES?

Three leading economic institutes have made a joint statement about what they think will happen if we leave the EU. We have published what they said below.

First and foremost a vote to leave the EU would almost certainly make us financially worse off compared with staying in the EU, quite possibly by a substantial amount. Analysis by the CEP and NIESR suggests that were we to leave the EU the economy would be between 1% and 3% smaller by 2020 and between 2% and 8% smaller by 2030 than if we stay in. A 1% drop in GDP is a fall of £19 billion, equivalent to £720 for each household currently in the UK.

The reasons to expect lower national income if the UK leaves the EU are well-established -; prolonged uncertainty, reduced access to the single market, and reduced investment from overseas. Each of these would be highly likely and the overwhelming weight of evidence is that each would be damaging for the living standards of UK households. Consequently, leaving the EU would, relative to staying in, be likely to result in:

It is not just the research undertaken by our institutes that predicts these effects, but the work of almost all those who have looked seriously at this issue. In our lifetimes we have never seen such a degree of unanimity among economists on a major policy issue. The precise effect, in terms of a numerical percentage, is of course uncertain. But that we would be financially worse off outside the EU than in it is almost certainly true. 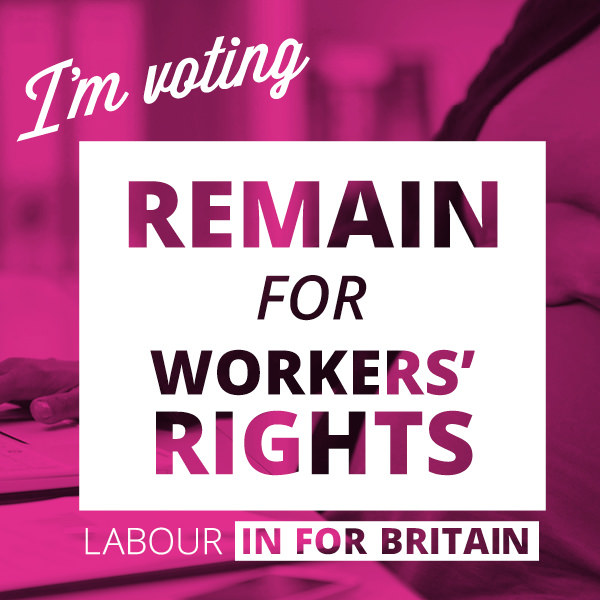 SO WHAT ABOUT WORKERS’ RIGHTS?

A lot of employment rights are currently set in EU law, although there isplenty in place that was introduced before the EU got involved.

It would be up to the UK to decide whether rights that do come from EU law were kept in UK law if we left.

EU law overrides UK law, so in that sense the Working Time Directive, which is EU law, “guarantees” people in the UK the right to time off and limited working hours.

The EU also sets up rights for parental leave, equal opportunities for men and women, and for other areas.

UK law creates some employment rights that go further than EU law. For example, it guarantees the National Minimum Wage, which is not part of EU law.

EU law and UK law can both be changed, so neither is a permanent guarantee of any particular right. But guarantees affecting workers that are written into the EU’s treaties, such as on equal pay, are hard to alter. 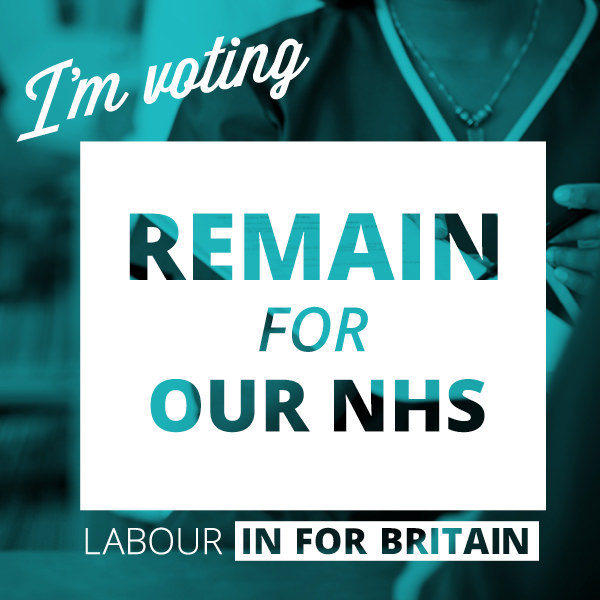 SO WHAT ABOUT THE NHS?

Would there be more money to spend on public services?

Most economists think it’s unlikely to be the case. Most predict that leaving the EU would probably put additional strain on the UK public finances overall, making it harder to pay for public services out of tax revenue.

After leaving the EU, the UK would gain discretion over about £13bn per year, based on the UK’s contributions for 2015. £4.5 billion of that already comes back to the UK in spending, but the UK doesn’t control where it’s spent. If that was used to replace lost EU funding, then about £8.5bn would be left to spend on government priorities.

Most economists forecast the UK will have grown less by 2020, the time frame referred to by Vote Leave, should the UK leave the EU. If this were the case then the loss in potential tax revenue would probably outweigh the gains from not paying the membership fee.

The Institute for Fiscal Studies, a think tank that has surveyedthe economic forecasts, has stated its position clearly:

“we conclude that leaving the EU would not, as Michael Gove claims we said, leave more money to spend on the NHS. Rather it would leave us spending less on public services, or taxing more, or borrowing more.”