What a brilliant day in Newington! Best Fest 2016 was a winner with all! 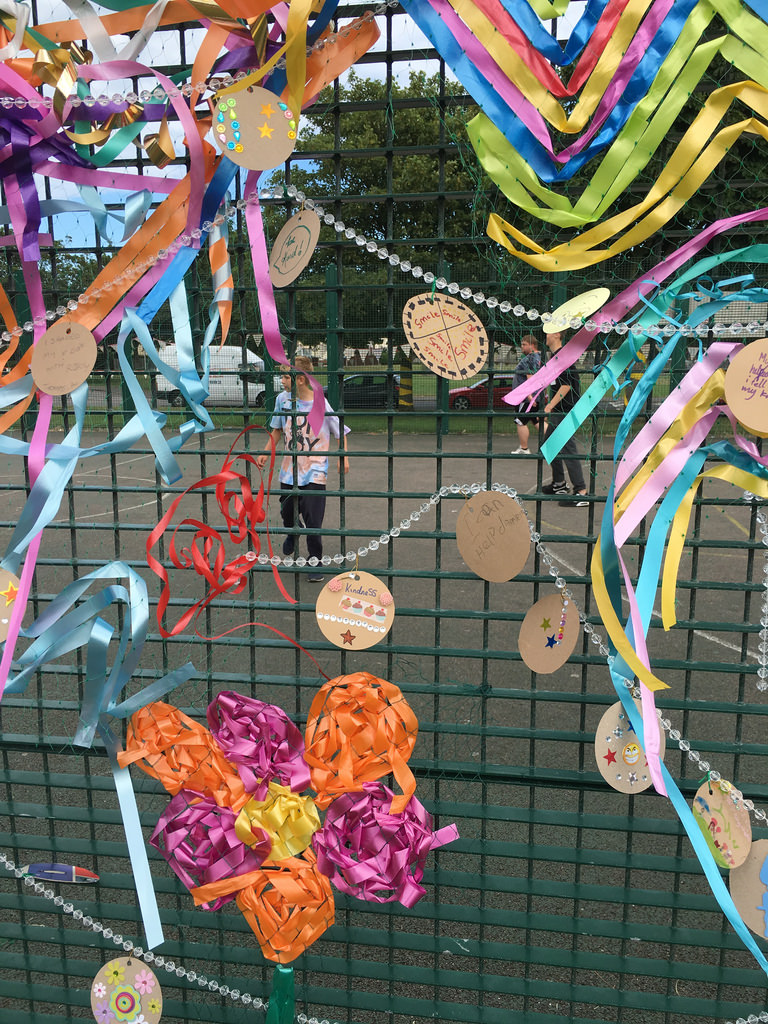 Best Fest is an arts festival now in its second year in Newington.  With interactive arts and music for people of all ages, this was a great day out.  The theme of the festival was kindness – a theme chosen by the local community.  In workshops before the event and on the day itself people were encouraged to add to the Kindness Tapestry which was woven into the chain link fending around the courts on the green.  There was music from U’Zambezi and local rappers, singing from the newly set up local choir with a singing workshop on the day, there was the Kindness Investigation Sensory System – showing how kindness interconnects us – there were so many activities for all the family.

Two of our local councillors were there all afternoon, Cllr Susan Kennedy and newly elected councillor, Penny Newman.  Both were impressed with the level of organisation and community engagement which led to it being such a successful and enjoyable event. One popular activity was a song-writing workshop where visitors to the festival made up their own lyrics based on Newington and kindness and were helped to turn this into a song by the group U’Zambezi. Joining in with this and with the dancing, both Newington councillors agreed that this is hopefully going to be an established and sustainable regular event in the Newington calendar. 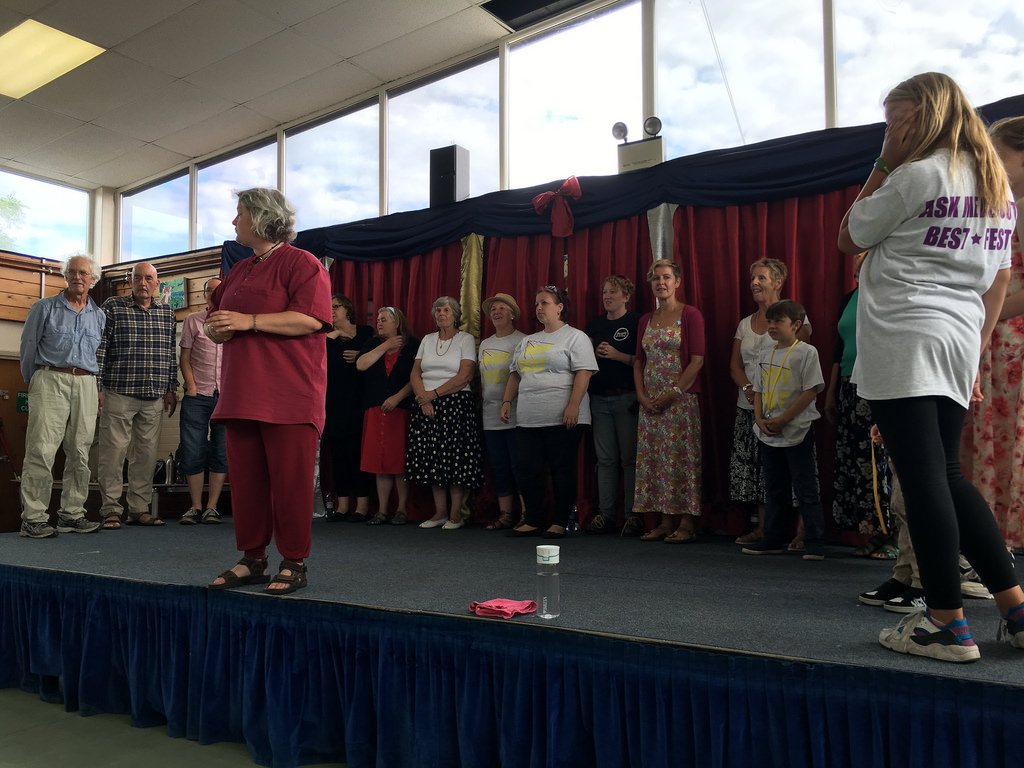 The local choir performed on the day in the community centre

One of Labour’s candidates in the Newington by-election was also enjoying the afternoon and taking a break from campaigning.  Kaz Peet, who runs her own social enterprise that supports young people and others in the community in creative arts and music activities, was pleased to be introducing a young local rapper to the stage, performing in public for the first time. 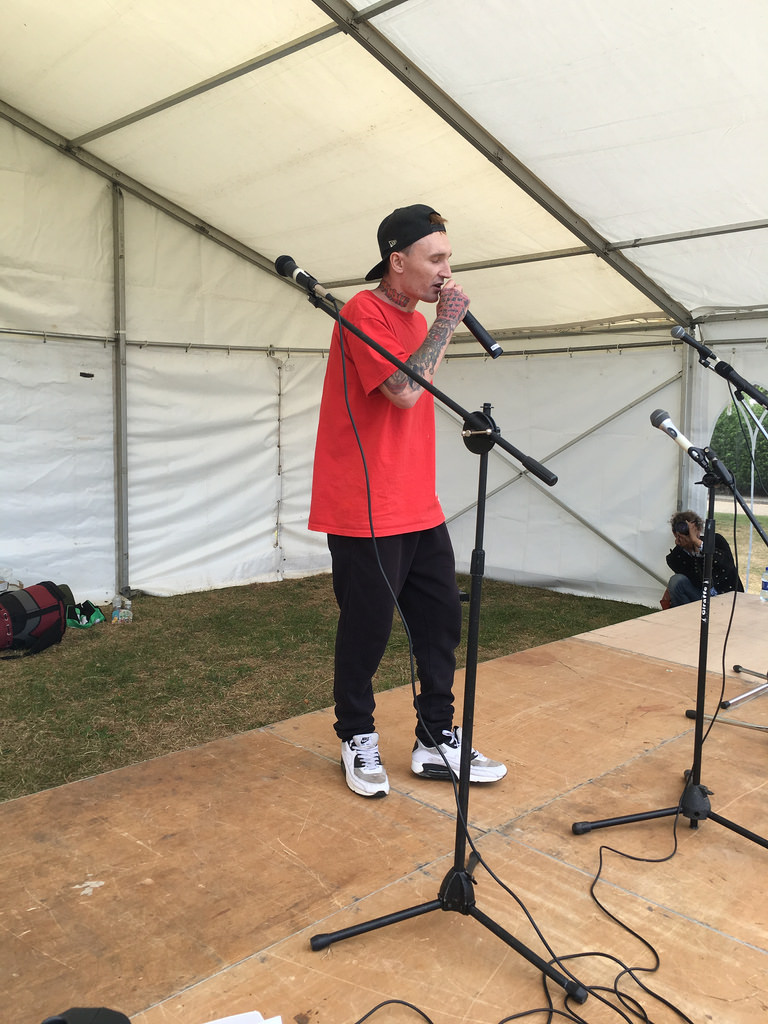 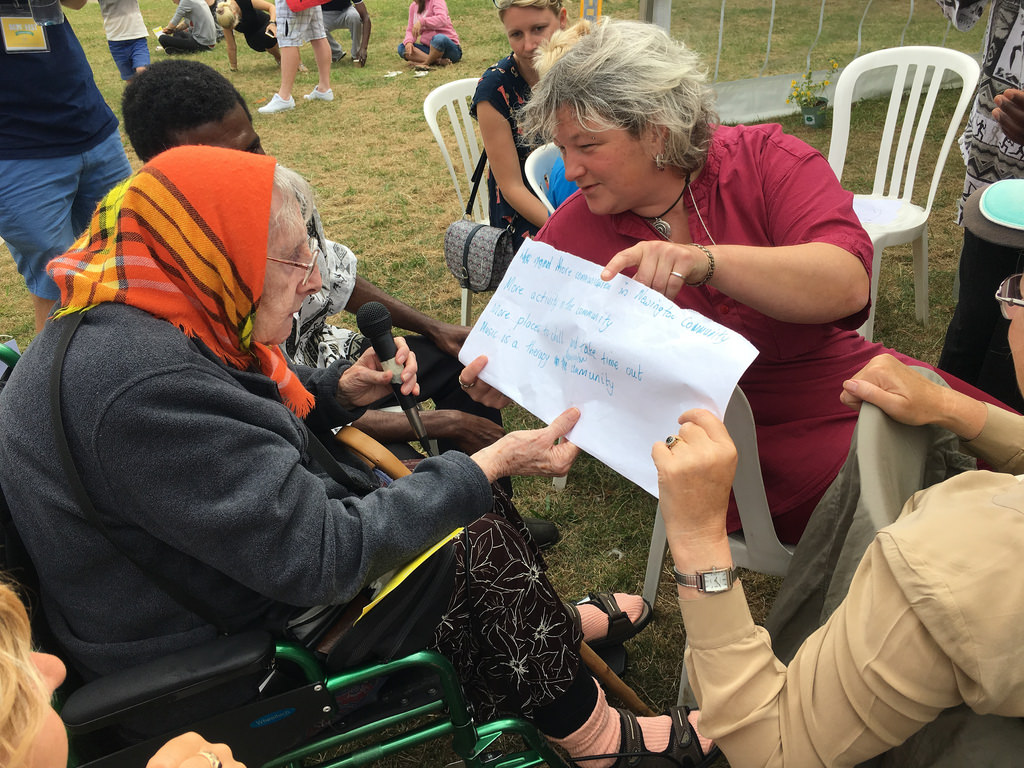