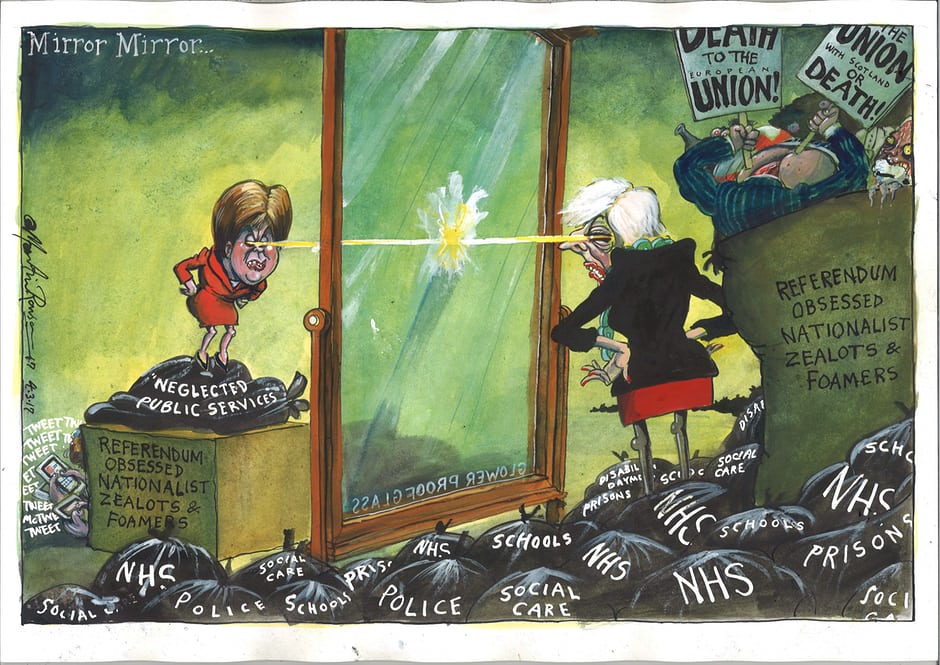 We’re thrilled to be able to announce that the UK’s most controversial cartoonist is now coming to Herne Bay to meet Britain’s most unexpected MP.

Rosie Duffield will be hosting/compéring Rowson on Rowson at the King’s Hall, Herne Bay on Sat Aug 5th @ 3pm.

Until recently, a comedy writer and satirist herself, Rosie overturned a 10,000 majority to become the first non-Conservative Member of Parliament for Canterbury and Whitstable since 1885.

Three weeks ago, Martin Rowson achieved an unique soubriquet for a political cartoonist when he was attacked in a two page editorial in the Daily Mail as “sick and disgusting and deranged and offensive”.

But according to stand-up comedians like Mark Thomas and Phil Jupitus, Martin Rowson is: is “an inky Ninja” and “the best cartoonist working in Britain today”.

While Tory Grandee (and frequent victim) Lord Baker hails Rowson as: “a brilliant cartoonist who is just as funny in person as he is on paper”. 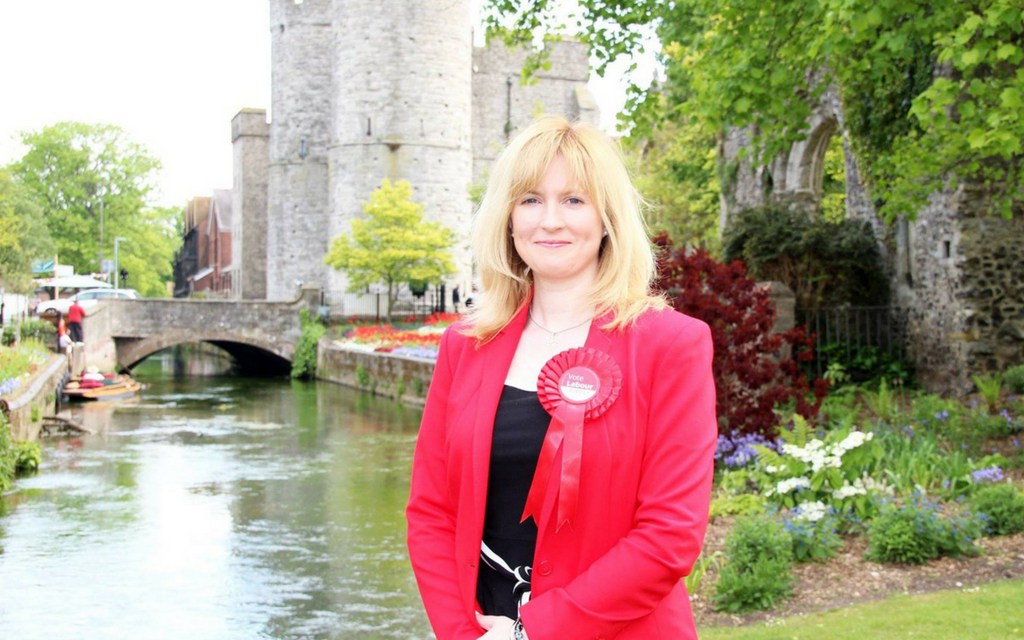 Admission is free. But tickets can be reserved here:

And for info on other events and exhibitions in the Cartoon Festival: 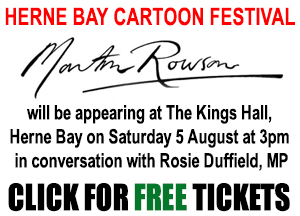