Who’s responsible for weeds and grass cutting in Thanet? 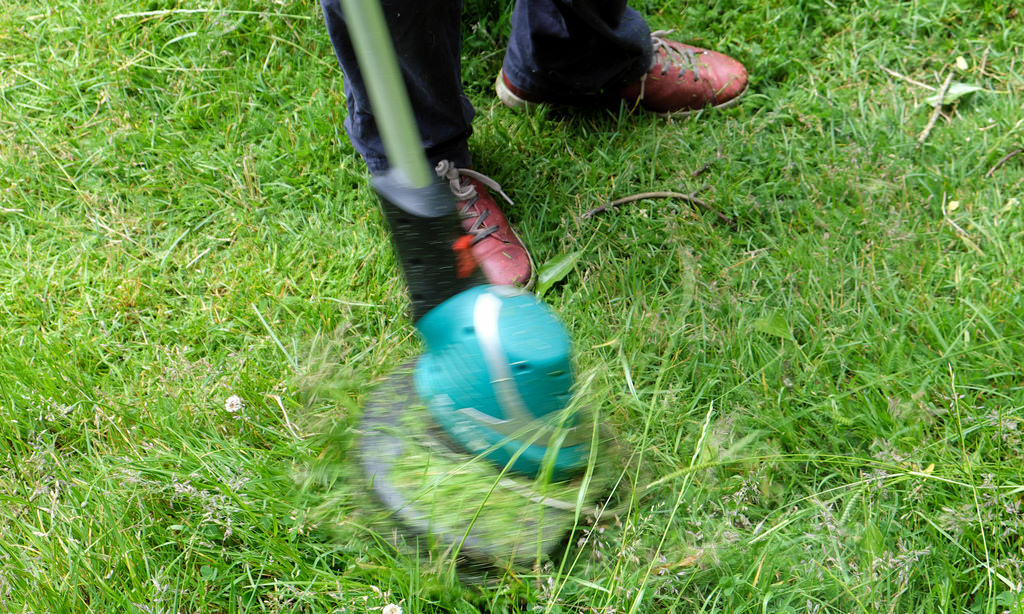 “One issue that crops up all the time with residents is ‘who does what and who has what responsibilities?’ Nowhere is this more noticeable than when it comes to such basic services as cutting the grass in open spaces. Ok, not the most exciting topic but it seriously affects the look of the area.

In my ward it might be TDC or KCC or Orbit Housing Association but without joined-up thinking we have the bizarre situation that an area of grass in one street might be cut, sort of, leaving the rest as a lush patch of grass waving in the breeze until whoever has to cut it decides the time has come. To make it worse no-one ever gathers up the cut grass and it just blows around into gardens, gutters and on to cars.

‘Why not collect the cuttings?’ Simple question but there is no kit to do so and nowhere to take the cuttings, apparently.

It is KCC who face the horsetail grass climbing towards the light at the top of the streetlight. Some vague attempt is made to strim round the lamppost with the result best described as ‘unprintable’

I have been assured that in future a litter pick will be undertaken before grass is cut. Watch this space! Will we still see shredded cans, hub caps etc?

Weeds in the gutters and on pavements? Don’t get me started. Apparently KCC comes round once a year in a weedkilling machine that sprays out, as the operative scoots past, enough weedkiller to leave any self-respecting weed looking very sickly but no-one comes back with any kind of vehicle to get rid of the dead grass. Eventually, unless some resident is community-minded enough to take a hoe along and clear it, the weeds block the gutters, drift like tumbleweed from a western movie into the drain causing the inevitable blockage and possible flooding. We even had street nameplates hidden behind two feet of grass one year.